Zimbabwe: Bell in Love At First Sight With Vic Falls 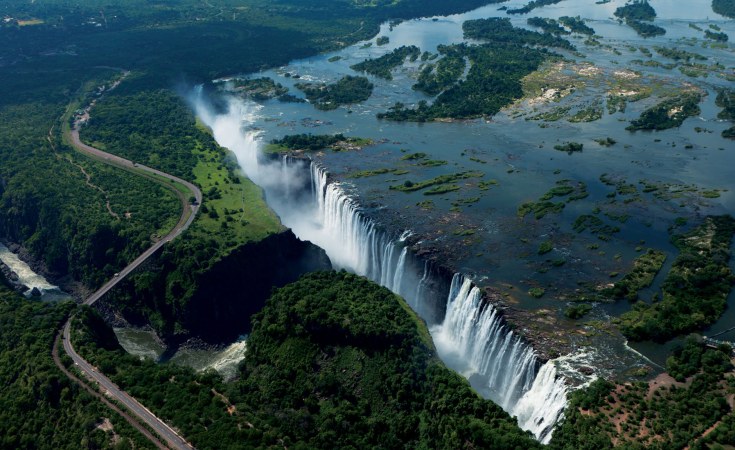 The legendary American artist has visited the resort town and it has been love at first sight.

"Zimbabwe, particularly Victoria Falls can boost arrivals from Afro-Americans in the US," he said.

"I have heard about the Seven Wonders of the World and had never come to Victoria Falls. It is cooler to be here and definitely anyone would want to be an ambassador of such as place," said Bell who is tourism ambassador for Ivory Coast.

The New Jersey born Bell said there are positive prospects for Victoria Falls hence he planned to invest in the development of art locally.

He arrived in the resort town last Thursday, accompanied by his spokesman, Gregory Turner, and Anthony Johnson.

The trio spent last weekend sampling activities such as visiting the majestic Waterfall and Rainforest, Flight of Angels and others.

Turner said plans are underway to build a memorial park in Victoria Falls, where a 30-feet statue of late boxer, Mohammed Ali, will be erected.

There are also plans to host world concerts in the town.

If successful, the concerts could be one of draw cards for the town, which hosts the Victoria Falls Carnival usually held in December

Bell, a songwriter and singer, is the founding member of the legendary R&B group, Kool and the Gang, which boasts of more than 80 million album sales worldwide and boasts several awards including seven Grammys.

Steady Munyanyi of Diamond Studios, which has partnered Bell, said work had already started to identify local artists who would be nurtured as ambassadors for the country.