Mozambique: Total Will Return Only With Peace and Tranquillity 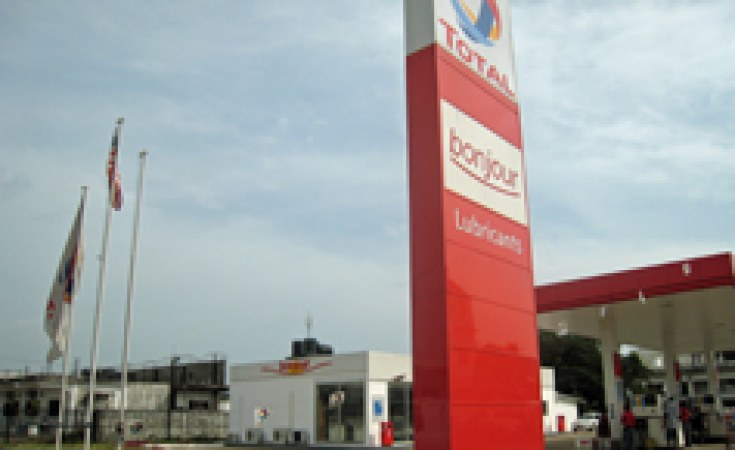 "As soon as Cabo Delgado has peace again, Total will return,” the president of the French oil and gas company, Patrick Pouyanee, promised Monday (17 May). President Filipe Nyusi confirmed Tuesday (18 May) that Total will return only when everything “is calm”. “Total may demand that there is tranquillity and peace to develop its economic projects," Nyusi added. (Lusa 18 May)

France has shown “complete willingness” to provide whatever is necessary for Mozambique’s fight against terrorism in the northern province of Cabo Delgado, according to President Filipe Nyusi after his meeting in Paris with his French counterpart, Emmanuel Macron, on Tuesday. (18 May) Nyusi said “we discussed in detail the situation of terrorism. The matter is unavoidable. France has shown great willingness, but it has left sovereignty in the hands of Mozambicans”. To follow up, Nyusi said, the two countries must advance quickly to sign the agreements which will define exactly the type of support to be granted by France. (Mediafax 19 May) But it remains unclear if Mozambique sovereignty will allow enough of a French presence to guarantee the tranquillity and peace Total demands.

Nyusi also met in Paris with Arnaud Pieton, executive administrator of Technip, the principal offshore contractor. Pieton said "we have received guarantees from the Mozambique government that they are doing everything to reintroduce security, and this is a fundamental condition for the project to be developed rapidly." (O Pais 19 May)

Mozambique has not “at any time” refused international support, because the fight against terrorism “is not conducted alone”, President Filipe Nyusi said yesterday (19 May) in Paris.  But South Africa’s state security minister Ayanda Dlodlo said Mozambique’s reticence to enlist the help of its neighbours to quash the insurgency runs counter to a regional assessment of how best to speedily halt the violence. Nyusi has accepted offers of training, but not of direct military intervention. A SADC mission proposed a 3000 person military force, but Mozambique has stopped SADC from discussing the proposal. (Bloomberg, Lusa 19 May) During his visit to Paris, Nyusi also had meetings with the South African and Rwandan Presidents, Cyril Ramaphosa and Paul Kagame, both of whom have offered to send soldiers, and with the Ethiopian Prime Minister, Abiy Ahmed Ali, who has his own internal war.

An EU military training mission will arrive this weekPortuguese prime minister Antonio Costa said in Paris Tuesday. He added that that Portugal is “available to join” military forces in Mozambique. (O Pais 19 May)

It is doubtful that the insurgents have direct links with ISIS, South Africa’s state security minister Ayanda Dlodlo said. ISIS “claims responsibility for anything and everything,” Dlodlo said. Most of the insurgents in Cabo Delgado are poor, young locals. (Bloomberg 19 May)

The World Bank “will not abandon” Mozambique, the Bank’s Director of Operations, Axel van Trotsenburg told Nyusi on Tuesday (18 May) in Paris. But he added that it is for Mozambique to solve the security problem. (Lusa 18 May, O Pais 19 May)

Total will pay "outstanding amounts" to small and medium-sized Mozambican companies contracted for the gas project in Cabo Delgado, the Maputo government told Lusa on Wednesday (19 May). However, by declaring force majeure, Total immediately stopped all contracts - so "outstanding amounts" will probably be only money owned up to that date. But expecting the contracts to run for several years, small companies will have rented property, taken on staff, and bought equipment. Will Total pay those costs?