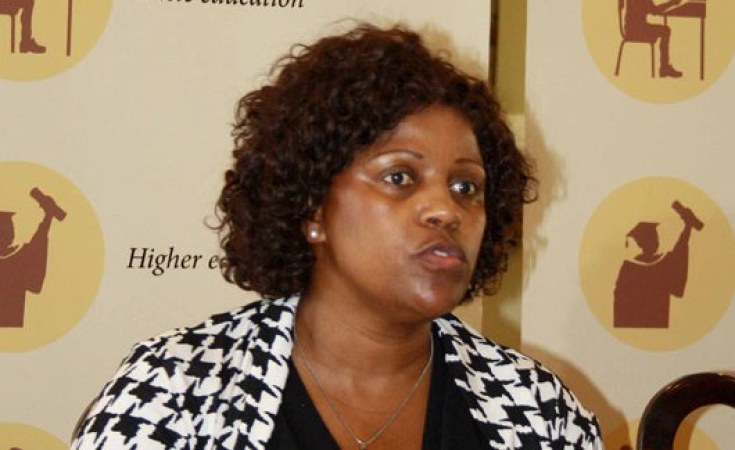 "We have to understand that the ANC is a place where a whole variety of elites, from local [to] regional elites, come together and contest and compete for authority," Ivor Chipkin, leading scholar and director of the Government and Public Policy (GAPP) think-tank told Daily Maverick's Marianne Thamm in a Daily Maverick webinar on Wednesday.

The webinar comes in the wake of GAPP's submission of a report, Making Sense of State Capture, to the Zondo Commission that details how the ANC has maintained political office through unconstitutional and criminal means.

The five-chapter report, authored by Chipkin, is telling, because the struggle today is for the very integrity of the state itself, said Thamm. The details of corruption that continue to be revealed at the Zondo Commission indicate that the rules of the political game are defined by the ANC, she said.

Earlier this month, Thamm wrote that the leveraging of taxpayers' money to fund and hold on to power had become so commonplace that it was now part...