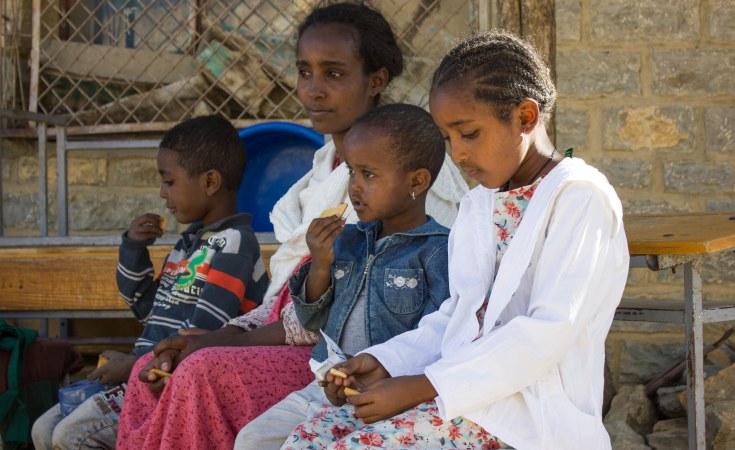 ADDIS ABABA-The Amhara Scholars Council has condemned the recent U.S. State Department's statement of Ethiopia describing it as unfair and a violation of national sovereignty as well as intended to resurrect the legacy of genocide committed against ethnic Amharas by the terrorist TPLF. In its open letter to U.S. Ambassador to Ethiopia Geeta Pasi, the council condemned the U.S. moves of intervening in the internal affairs of a sovereign country is contrary to UN principles.

"The unjust accusation by Secretary Blinken against the Amhara special forces is intended to extend moral support to the terrorist TPLF group which had committed heinous crimes including genocide against the Amhara people for more than three decades." Secretary Blinken's recent statement on the humanitarian and security situation in Tigray is also violates the UN's founding charter of non-interference in internal matters of sovereign states.

Secretary Blinken has succumbed fabricated claims of the terrorist TPLF remnants and credited their faked allegations before legitimate investigations are conducted by appropriate organs, the council added. The council further stressed that the belligerent posture taken by the US State Department only serves to put undue obstacle to the cause of justice and lasting peace in Ethiopia.