Nigeria: Security of Nigerians, Their Well-Being, My Priority - Buhari 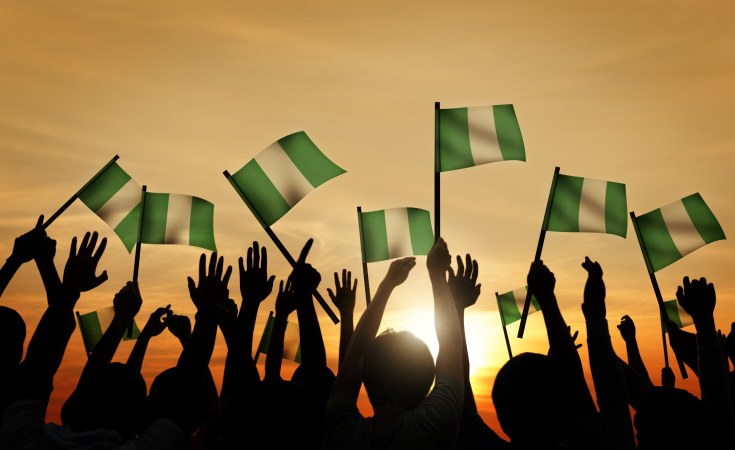 President Muhammadu Buhari has declared that his major priority as a President is to provide adequate security for Nigerians as well as ensuring their well-being.

This is just as the President of the Central African Republic, King of Saudi Arabia and the Secretary General of the Anglican Communion, commiserated with the President over the death of the Chief of Army Staff (COAS), Lt General Ibrahim Attahiru, and 10 other officers and soldiers in Friday's air crash in Kaduna

President Buhari who played host to President of Central African Republic, Prof Faustin-Archange Touadera at State House, Abuja, on Monday told him that his first concern for his people was their security and well being.

He said: "At all times, that is my first concern, my priority. That is why we are hosting a summit of Lake Chad Basin Commission in Abuja, to discuss the situation in Chad, and the implications for neighbouring countries.

"The recharge of Lake Chad with water from Congo Basin is another issue, as it holds great implications for security, since about 30 million people are affected."

He said Central African Republic was on the verge of rebuilding its Army, and would need Nigeria's help, as well as for Nigerian businessmen to come into the country to invest in diverse areas.

"We want closer ties with Nigeria, and that is one of the reasons I am here," President Touadera said.

Also on Monday, President Buhari received a phone call from the Saudi Monarch and Custodian of the Two Holy Mosques, King Salman Bin Abdulaziz who commiserated with the President and the people of Nigeria following the recent plane crash that claimed the lives of the Chief of Army Staff, Lt. General Ibrahim Attahiru and ten other military officers.

President Buhari and the King exchanged pleasantries on the occasion of the Eid which was marked after the 30-day Ramadan fast and prayed for peace, security and progress in the two nations and the subregions.

The Saudi King also prayed for the repose of the souls of the military men who lost their lives.

The conversation by both leaders also covered the deep-rooted ties between the two countries and ways to bolster them across various sectors.

President Buhari expressed happiness with the King and thanked him for standing with Nigeria in all situations.

The President also received a message of commiseration from Archbishop Josiah Idowu-Fearon, the Nigerian-born Secretary-General of the Anglican Communion, in London.

Archbishop Idowu-Fearon prayed for the President and the country as the nation mourns the Chief of Army Staff and his top lieutenants at a time when their services were most needed.