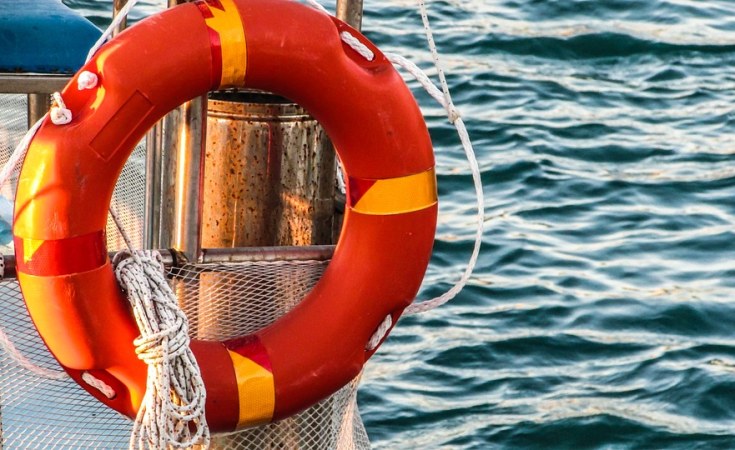 As the death toll on Wednesday's boat mishap hits 160, the governor of Niger State, Abubakar Sani Bello has described as unfortunate the incident.

Last emergency report on the boat that had 180 passengers on board showed that the incident occurred at Corner Libata in Ingaski local government area of Kebbi State at about 30 minutes after taking off from Loko Mina in Niger State. The report showed that 160 people died in the accident.

It was learnt that 20 people were rescued while only six bodies were evacuated, as at press time but the rescue and search operation was still ongoing for the bodies of the remaining victims.

Governor Sani Bello in a condolence message expressed concern over the tragedy, explaining that the situation is worrisome and pathetic.

The governor sympathised with the families, relatives and close associates of those who died in the mishap urging them to accept it as an act of God.

He also prayed for the quick recovery of the injured and traumatised victims saying " I sympathise with the relations of the victims of the boat that capsized, please take solace in the fact that Allah gives and takes and knows why He permits it to happen", he said.

The victims most of whom are traders were said to be heading to a market in Kebbi State from Loko Mina in Niger State, therefore most of the victims were from Niger State.