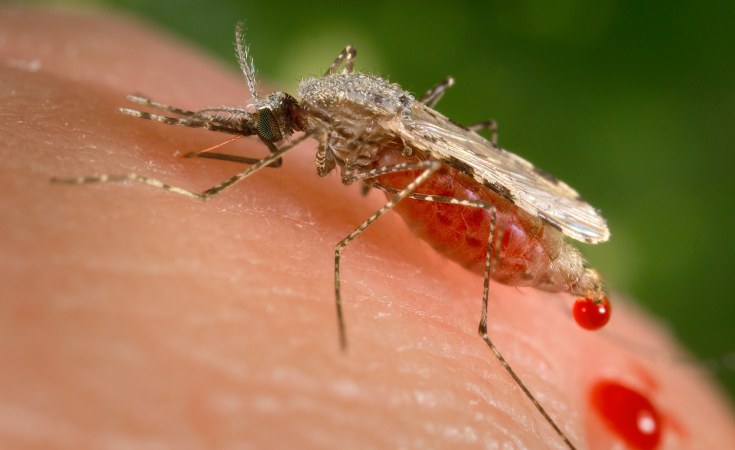 The World Health Assembly, the main governing body of the World Health Organization, has adopted a new resolution that aims to revitalize and accelerate efforts to end malaria, a preventable and treatable disease that continues to claim more than 400 000 lives annually.

Led by the United States of America and Zambia – and co-sponsored by Botswana, Canada, Chile, China, Colombia, Eswatini, Guyana, Indonesia, Kenya, Monaco, Mozambique, Namibia, Philippines, Peru, Sudan, Switzerland, United Kingdom of Great Britain and Northern Ireland, and Member States of the European Union – the resolution comes at a critical time as global progress against malaria stalls and the COVID-19 pandemic threatens to further derail efforts to tackle the disease worldwide.

The resolution urges Member States to step up the pace of progress through plans and approaches that are consistent with WHO’s updated global malaria strategy and the WHO Guidelines for malaria. It calls on countries to extend investment in and support for health services, ensuring no one is left behind; sustain and scale up sufficient funding for the global malaria response; and boost investment in the research and development of new tools.

Over the last 5 years, WHO’s work on malaria has been guided by the Global technical strategy for malaria 2016-2030, adopted by the Assembly in May 2015. The strategy set ambitious goals for reductions in case incidence and death rates of at least 90% by 2030, with milestones at each 5-year mark to track progress. In addition, it called for eliminating malaria in 35 countries and preventing the re-establishment of malaria in all countries that are malaria-free.

While the updated strategy – adopted on 27 May by Member States – retains the goals and milestones endorsed by the Assembly in 2015, it is more closely aligned with WHO’s Thirteenth Global Programme of Work (2019-2023) and “Triple Billion” targets, as well as the global universal health coverage agenda, a key driver of the Organization’s work worldwide.

Additionally, the strategy’s guiding principles have been reordered to place a greater emphasis on the importance of country leadership of malaria responses, and there is a stronger focus on the need for equitable and resilient health systems, innovation in tools and approaches, and data-driven strategies tailored to local conditions.

A global plateau in progress – compounded by COVID-19

“This new resolution is particularly welcome at a time when global malaria control efforts have been losing ground,” said Dr Pedro Alonso, Director of the WHO Global Malaria Programme. “It sends a very strong signal that countries around the world are committed to scaling up action towards a common goal: a world free of malaria.”

Despite a period of unprecedented success in global malaria control, with an estimated 7.6 million deaths and 1.5 billion cases averted since 2000, the global gains in combatting malaria have levelled off in recent years.  According to the latest World malaria report, there were approximately 229 million new cases of malaria in 2019, an annual estimate that has remained virtually unchanged since 2015.

COVID-19 has posed a serious additional challenge to malaria responses worldwide. More than one year into the pandemic, substantial disruptions to malaria prevention, diagnosis and treatment services persist across the globe. According to a recent WHO survey, approximately one third of countries reported disruptions in malaria prevention, diagnosis and treatment services during the first quarter of 2021.