Tunis/Tunisia — President of the Republic Kais Saied saw in Saturday Head of the Presidential Council of Libya Mohamed al-Menfi at the hall of honour of Tunis-Carthage international airport. Al-menfi is paying an official visit to Tunisia on May 29-31.

Saied and Al-menfi saluted the flags as the national anthems of the two countries were played and reviewed a detachment of the three armies.

President Saied will have Saturday a talk with the visting official after enlarged debates in the presence of the two countries' delegations, the Presidency said.

Talks will mainly focus on relations of cooperation, the prospects of their development and ways to iron out difficulties so as to upgrade them to the level of the strategic and equal partnership in the service of both peoples' aspirations.

The will be also an exchange of views on regional and international issues of common interest. Kais Saied and Mohamed Al-Menfi wiull hold a joint press conference at the end of talks.

The President of the Republic met with the Head of the Presidential Council of Libya last March 17 in Tripoli. 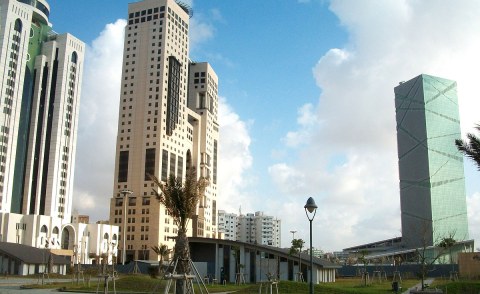 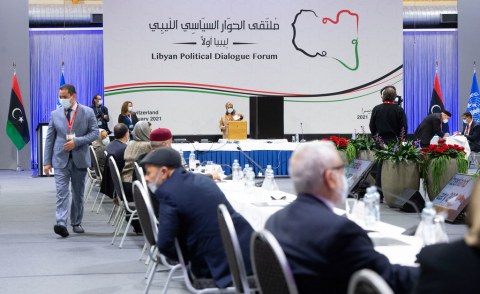 Germany Wants Foreign Fighters in Libya Withdrawn
Tagged:
Copyright © 2021 Tunis Afrique Presse. All rights reserved. Distributed by AllAfrica Global Media (allAfrica.com). To contact the copyright holder directly for corrections — or for permission to republish or make other authorized use of this material, click here.