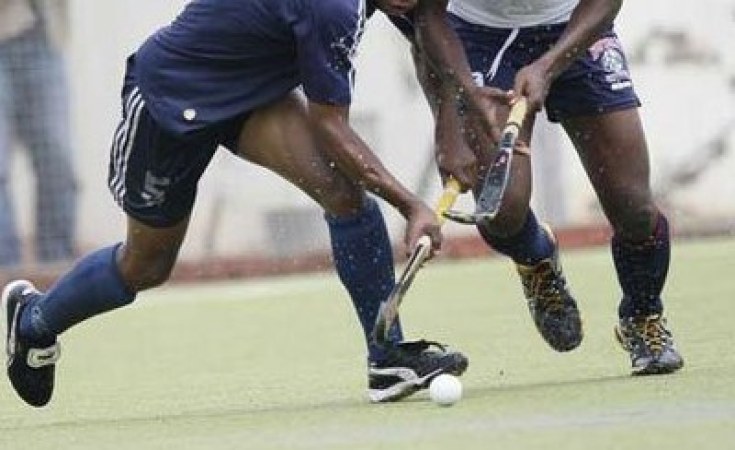 Confirming the news, Kenya Hockey Union (KHU) chairman Nahashon Randiek said the 66-year-old took his final bow at a Kisumu hospital after a short illness at 10pm on Sunday.

Randiek said that according to a family member, Kake, who represented Kenya at the 1984 Los Angeles and 1998 Seoul Olympic Games, fell sick on Saturday and his condition worsened on Sunday.

"I have learnt with a heavy heart and sadness the death of Parminder Singh Saini, a great hockey player who represented this country for a long time," said Randiek.

"On my own behalf, Kenya Hockey Union, the hockey fraternity, and the Olympic family, I do extend our sincere condolences to the family and friends," explained Randiek.

Kake, who was a KHU technical advisor, is survived by a widow and two children.

Kake, born on September 19, 1957 in Kisumu, studied at Miwani Primary School and later Kisumu Boys High School where he played hockey for the school until 1976.

He moved to the United Kingdom for further studies at Langley College, Slough, Berkshire where he enrolled at Slough Hockey Club, one of the top hockey clubs in the country.

He returned to Kenya in 1979 where he joined the defunct Kisumu Simba Union Club.

He was called up to the national team for the Six Nations tournament in Loisano, Italy where he earned his first international cap when he was selected to play against India on September 5, 1981.

Kake captained Kenya at the East African Championship in Tanga, Tanzania in 1983 as well as test series against India

He was selected to represent Kenya at the Los Angeles 1984 Olympic Games, where the team finished eighth overall.

Kake was in the winning team at the All African Games in Nairobi in August 1987 as they qualified for the 1988 Seoul Olympic Games where they settled 12th, the last time Kenya took part at the Games.

Kake also played at the Indira Gandhi Memorial tournaments in India and was in the African team for the inaugural Inter-Continent tournament played in Kuala Lumpur, Malaysia in December 1990.

Kake played his last international match against Zimbabwe in Nairobi on February 13, 1993, and would venture into coaching upon retiring. He coached Kisumu Simba Union before been appointed Team Kenya manager at African Games in South Africa in 1999.

He served as KHU vice chairman from 2014 to 2015 and was the Union's technical advisor until his demise.