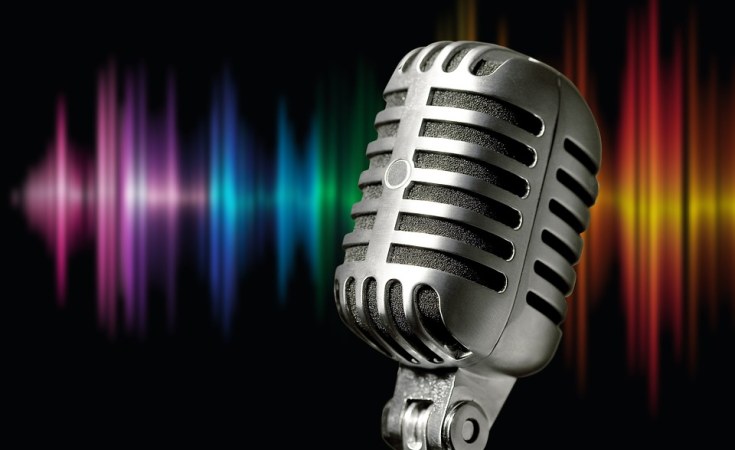 Blantyre based musician, creative and founder of KNQR, Hayze Engolah has made history by becoming the first Malawian musician to appear on Forbes Africa 30 under 30 list.

According to forbesafrica.com, this year also goes down in history as the Under 30s who survived and thrived during one of the most turbulent times recorded: the global COVID-19 pandemic.

In an interview, Hayze Engolah said he is proud to be the first Malawian musician to make the Forbes Africa list.

"I just take a lot of pride being the first musician to appear on that list. It gives me a great pride that a lot of other young Malawians can follow suit and aspire for great things.

"It feels great being on the Forbes list. It just shows how much effort we have been putting into making a difference in our country. It's a serious part on our back and hopefully it inspires more other people. At least the world can appreciate and admire that Malawi is much more than dirty politics and poverty," he narrated.

"I really feel excited. It shows that anything is possible if you put in effort and dedication. Seeing Hayze from the time he started is a testimony itself that hard work can get you to places.

"Its no mean achievement to attain such a status in society so am really happy that he is on such a list," said the seemingly excited Ron Cz.

He further added, "To us fellow entrepreneurs, this will help us push more in all sectors, especially us artists.

"It shows there is no limit to what we can achieve and all of us can put our country on the map."

Former Malawian honourees are Sukez and Mike Chilewe Jnr in 2020 and 2017 respectively.