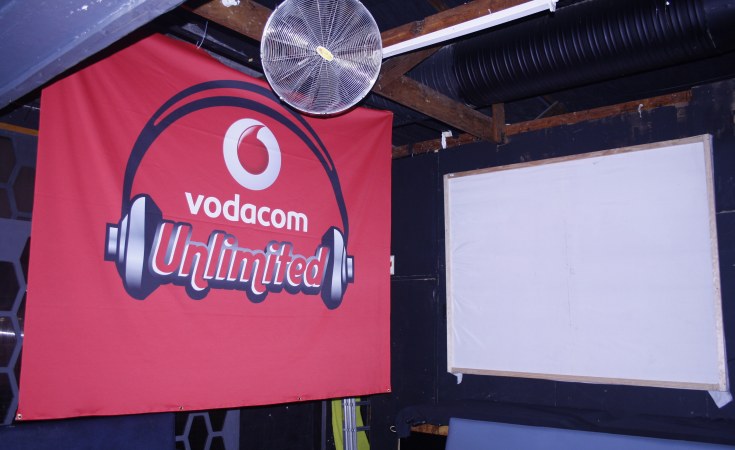 Vodacom Lesotho has been voted the most popular brand in the 2021 Brand Africa 100 survey.

The Brand Africa 100 survey ranks the best performing brands on the continent.

The survey results are meant to inspire African brands to grow and recover from Covid-19 and accelerate the African Continental Free Trade Area's (AfCFTRA) goal of growing intra-African trade from 18 percent to 50 percent by 2030.

The results of the inaugural Lesotho survey were announced this week by founder and chairperson of Brand Africa, Thebe Ikalafeng.

Established in 2011, the Brand Africa 100 surveys and analyses brands and underlying businesses in Africa, based on a study by international research company, Geopoll, across 25 countries.

The Lesotho edition of the survey was facilitated by Tangerine Co. Africa, Brand Africa 100's local partner. It conducted the surveys in April this year in urban, peri-urban and rural areas through face to face interviews and online questionnaires.

Vodacom was also named the most helpful brand in Lesotho since the beginning of the Covid-19 pandemic. It was followed by ETL, Alliance Insurance, Shoprite Lesotho and Matekane Group of Companies (MGC).

Although it is not stated how Vodacom helped clients, in April this year, the Vodacom Group and Vodafone Foundation donated US$1 million (about M15 million) to help the government procure Covid-19 vaccines.

"The overall number one brand in Lesotho is Vodacom Lesotho," Mr Ikalafeng said in a virtual presentation.

"I have been to Lesotho and I have seen the dominance of that brand. It is by far the number one brand in Lesotho."

Nedbank Lesotho's head of marketing 'Mamoabi Phori, one of the local panelists who led discussions in Lesotho during the launch, said Vodacom was prominent in its marketing and charitable initiatives.

"For me, this makes you realise that being relevant makes all the difference to your clients. Vodacom has shown empathy and that is something that brands must adopt during the ongoing Covid-19 period. You cannot be seen to be worried about profits only. I think Vodacom has done that well," Ms Phori said.

She said the company has consistently continued investing in marketing itself to remain relevant in the market.

Among locally owned brands in the financial services sector, LPB was voted the most popular brand followed by Alliance Insurance, Boliba Savings and Credit, Naledi Funeral Planners and JP Finance.