Sudan: Investigation Into the Murder of Khartoum Activist Wad Akair 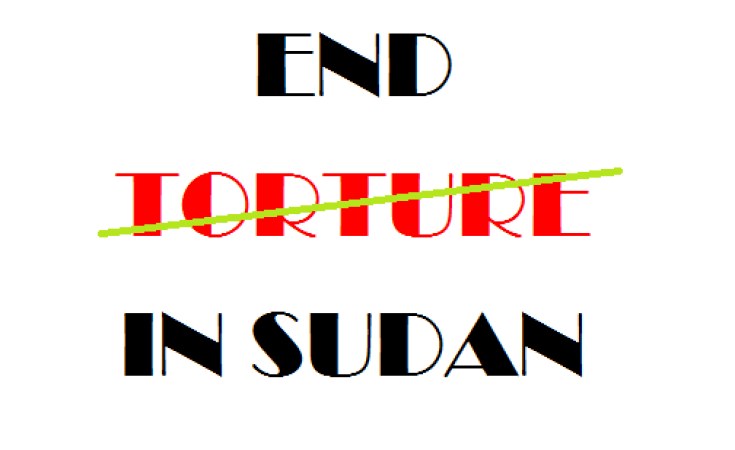 Khartoum — The African Centre for Justice and Peace Studies (ACJPS) issued an urgent call yesterday to investigate the enforced disappearance and extrajudicial killing of activist Wad Akair in Khartoum. On Monday, Acting Attorney General El Waleed Mahmoud Osman issued a decision to form an investigation committee into the killing.

The youth activist and a member of a resistance committee El Jereif East in Khartoum North had participated in a sit-in in front of El Tamiz hospital in Khartoum against the decomposition of bodies in the hospital's mortuary, possibly belonging to victims of the June 3 Massacre.

The decomposition of the bodies has been the subject of protests since April. Two protesters were seriously injured during a raid on a sit-in at the El Tamiz hospital in late April.

Wad Akair was last seen at the sit-in on April 3 and on April 4 his family reported his disappearance to the El Jereif East police station.

On April 25, the Forensic Dental Committee and the Missing Initiative found Wad Akair's body at El Tamiz hospital. His body was identified by the clothes he was last seen wearing on the day of the protest and reliable information indicates that the deceased's body was brought to the hospital on April 4, ACJPS writes.

A dental examination and DNA test indicated that the body belonged to Wad Akair but a forensic medical report was unable to determine the cause of death for unknown reasons. A re-autopsy showed signs of torture and revealed that the cause of death was severe scalp and brain injuries sustained by the impact of a solid object.

The ACJPS "urges the Government of Sudan to ensure an effective investigation of Mr. Wad Akair's abduction, detention, reported ill-treatment, and subsequent death". "Such an investigation should be thorough and impartial with the view of finding and holding the perpetrators accountable", the organisation wrote.

Sudan's recently appointed Acting Attorney General issued a decision to form an investigation committee into the killing on Monday.

The decision specified the terms of reference and powers of the committee to investigate the killing of the martyr. The committee will collect evidence related to the crime and its circumstances, review the procedures of the current criminal investigation report, take testimonies from all parties, assess the evidence, and report back to the court for prosecution.

The decision further specified that the committee has to submit its recommendations to the Attorney General within a period of 30 days after the commencement of its work.

In recent years, there has been increased use of "short-term" disappearances where victims are detained incommunicado for an undefined period and eventually freed, according to the ACJPS.

During the Sudanese Revolution, hundreds of peaceful protesters, students, human rights defenders, political opponents, journalists, and doctors were allegedly subjected to torture and inhumane conditions whilst held in detention by the infamous National Intelligence Security Service (NISS) in unknown and inaccessible detention locations. This places them outside of the protection of the law with no access to legal remedies.

In January, Sudan Sudan's Senior Public Prosecutor issued a directive to security, police, and military forces in the country to prohibit the detention of people, except by the police and the prosecution after weeks of protests following the torture and murder of a young Khartoum activist in an illegal RSF detention centre.

Sudan ratified the International Convention for the Protection of All Persons from Enforced Disappearances (ICPPED) and Convention against Torture and Cruel Punishment (UNCAT) in February and is ongoing a legal reform process.

The ACJPS urged the Transitional Government to "adopt a comprehensive reform process to ensure legislation adequately defines torture and enforced disappearances along with appropriate punishments in line with international standards" and argued that the government should explicitly "denounce the use of torture by state authorities to intimidate or extract confessions from persons in their custody".