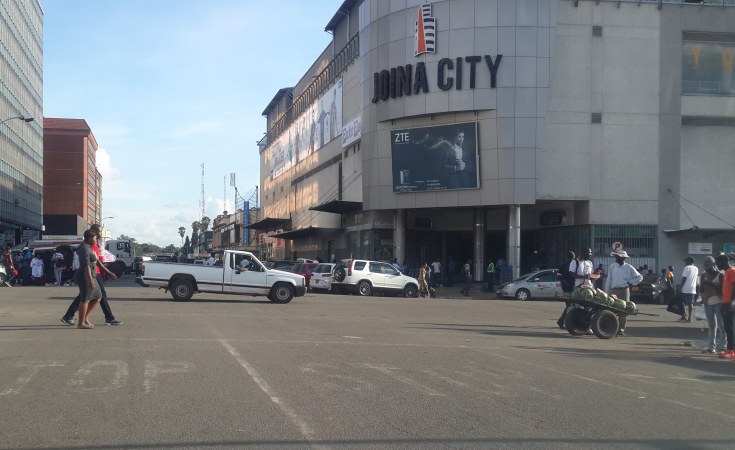 UNITED Food Federation Allied Workers Union of Zimbabwe (UFFAWUZ) this week disrupted salary negotiations for the baking industry, a development that will further worsen the plight of over 3 000 workers in the sector.

According to a police record filed under RRB 4694748 at Milton Park Police Station in Harare, a crucial wage meeting between employers, workers, and their representatives, was aborted Tuesday after some trade unionists present disrupted the process.

This was after trade unionists had exceeded the number of representatives who were required to attend.

UFFAWUZ brought three more negotiators who were not supposed to be part of the councillors of the negotiating panel thereby effectively pushing the number of trade unionists to eight instead of six.

However, joint efforts by the employers and their employees to eject the trade unionists from the consultations failed, resulting in the activists disrupting the meeting and the other representatives walking out in protest.

In a rare show of camaraderie, the employers and workers later teamed up and reported the workers' representatives to the police over their violent behaviour.

"Several attempts were made to have the UFFAWUZ representatives reduced to one in line with National Employment Council allocated seats but to no avail, effectively disrupting the meeting which was adjourned to a date to be advised," the police report said.

Contacted for comment by NewZimbabwe.com, the UFFAWUZ general secretary, Adonia Mutero said he could not comment on the matter as he was busy.

Food Federation and Allied Workers Union (FFAWUZ) general secretary, Runesu Dzimiri, who was present during the disruptions, slammed his UFFAWUZ's conduct adding the rival union was disadvantaging the rights of employees to better wages through its violent behaviour.

"For the last six months, there hasn't been any meaningful progress and as a result, the salaries for workers in the baking sector have not been increased. I urge my colleagues to put the workers' interests ahead of useless politicking," he said.

Two months ago, UFFAWUZ was involved in yet another scuffle with employers in the milling sector after threatening to stage "illegal" demonstrations against them.

The protests were only blocked through the intervention of the Grain Millers Association of Zimbabwe (GMAZ), the police and Labour Minister Paul Mavima.