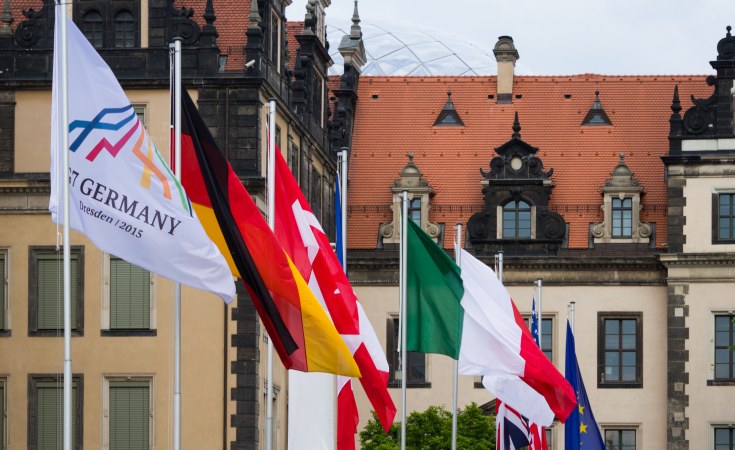 Pressure is growing on leaders of the G7 club of rich nations to provide more funding to deal with climate change and surplus COVID-19 vaccines for developing countries as an act of global solidarity when they meet this coming weekend in Britain.

Green groups, development agencies and international policy experts said those gestures would be effective in building trust ahead of November's COP26 climate talks in Glasgow, seen as crucial to putting the 2015 Paris climate accord into practice.

But persuading G7 leaders to dig deeper has been further complicated by Britain's decision to temporarily cut its overseas aid budget due to COVID-19 economic woes, even while doubling its climate finance in the next five years.

Pete Betts, a former EU lead climate negotiator, said the UK aid decision had caused disappointment in the developing world and prompted senior officials in other rich countries to question why they should raise their climate finance pledges.

"I fear it is eroding and undermining the UK's credibility to push others to do more," the former UK bureaucrat, now an associate fellow at think-tank Chatham House, said during an online press briefing on Monday.

British Prime Minister Boris Johnson told a high-level dialogue hosted by Germany in May he hoped to secure a "substantial pile of cash" at June's G7 meeting, so that rich nations would fulfill an unmet promise to channel $100 billion a year in climate finance to vulnerable countries from 2020.

Rachel Kyte, dean of The Fletcher School at Tufts University, said G7 leaders should make a clear commitment to honour that pledge - first made in 2009 - before COP26.

They should also flesh out a new climate finance target for 2025 and increase development aid through international institutions, she said.

All G7 nations should "come with more" climate finance while loosening conditions attached to it, she said, with France, Italy, Japan and Canada especially needing to clarify their plans.

Diplomatic efforts by British officials to galvanise political will and come up with creative ways to boost funding ahead of COP26 are being sapped by the UK's decision to reduce development aid to 0.5% of gross national income this year, from a legally enshrined level of 0.7%, she added.

Some politicians from Johnson's own Conservative Party have been pushing for a vote in parliament to raise the aid allocation again from 2022, but their efforts were thwarted on Monday when a proposed vote was not allowed to proceed.

Bond, a British network of aid and environment charities, said the UK cut was "taking away the basics - clean water and sanitation, vaccinations or education for children, food and shelter during conflict".

"How can the UK expect other G7 nations to step forward, when we ourselves are stepping back?" it asked in a statement on Monday, saying Britain had no economic need "to balance our books on the backs of the world's poorest people".

Graça Machel, Mozambique's first education minister and deputy chair of The Elders, a group of former statesmen and women, said her southeast African country had been hit in recent years by increasingly powerful storms but was not receiving the international support it needed.

Rich countries promised to boost climate finance at U.N. climate talks over a decade ago, but poor countries are still waiting even as climate change impacts increase "dramatically" and the pandemic piles on further pain, she noted.

"Where we stand today is far worse than 10 years ago. Now we are saying we are a human family, we have to be in solidarity with one another," she told journalists.

"Either we are all safe or no one is safe."

On Monday, The Elders - who include former Irish President Mary Robinson and former U.N. Secretary-General Ban Ki-moon - sent letters to all G7 leaders calling on them to deliver on the $100-billion-a-year climate finance pledge.

Half the money should go to efforts to adapt to more extreme weather and rising seas, they added.

The group also urged G7 leaders to provide a billion COVID-19 vaccine doses to the poorest countries by Sept. 1 and more than 2 billion doses by mid-2022, while helping nations acquire licences and technology to produce their own vaccines.

"In this moment of global crisis, multilateralism is uniquely important and uniquely threatened," The Elders said in their letter.

"The threat will increase if the multilateral system fails to deliver on the pressing concerns of the moment - climate change and pandemic recovery," they warned.

G7 Leaders Should End Not Just Coal, but Also Oil and Gas Finance in 2021 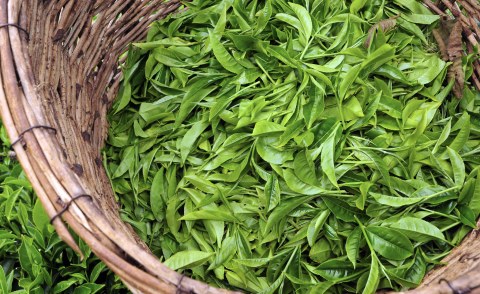 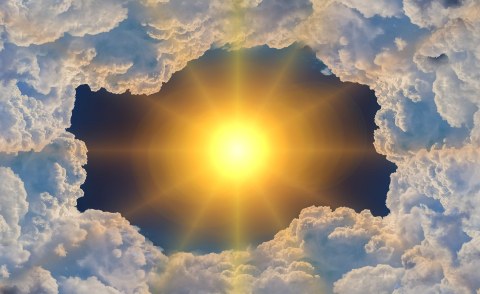 What Trainee Science Teachers in Ghana Know About Climate Change
Tagged:
Copyright © 2021 Thomson Reuters Foundation. All rights reserved. Distributed by AllAfrica Global Media (allAfrica.com). To contact the copyright holder directly for corrections — or for permission to republish or make other authorized use of this material, click here.