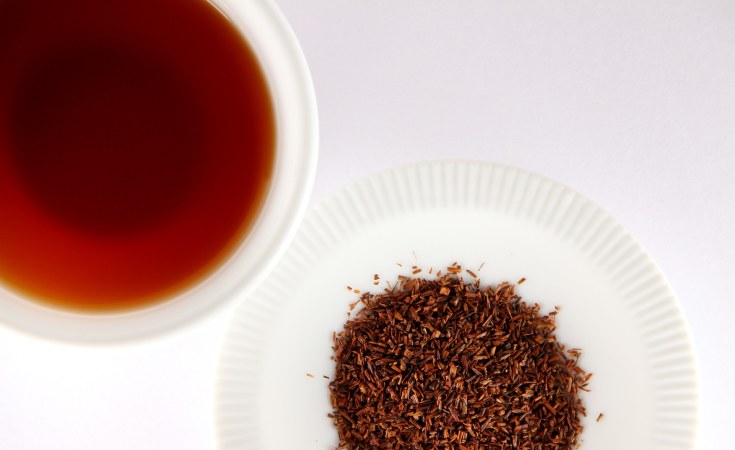 Rooibos is grown exclusively in the Cederberg mountains in South Africa and is known worldwide for being caffeine-free and filled with antioxidants. Yet, it has also fuelled many urban legends about its health benefits.

In 1968 Dr Annique Theron put the spotlight on rooibos with her claims that the tea relieved her baby's colic, the first of many stories of its alleged health benefits. According to Theron, the tea helped her baby sleep through the night and soothed her allergic reactions. Inspired by her own personal experience, Theron went on to found the skincare brand Annique, which then developed rooibos-based health and beauty products.

Today, up to 12,000 metric tonnes of rooibos are produced annually in South Africa in an industry that employs thousands of people. South Africans themselves consume 4,500 to 5,000 tonnes of the tea, while the rest is exported to over 30 countries around the world.

That's not all: its flavour can be tasted throughout the South African food industry. It is used in cooking and baking -- in anything from ice cream to braai meat. In liquid form, it is now sipped... 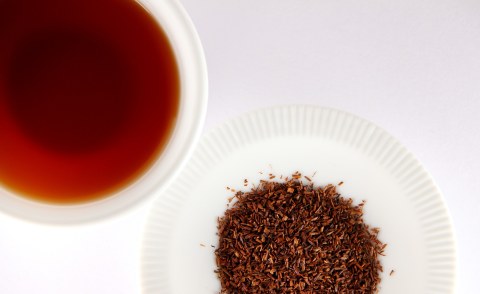