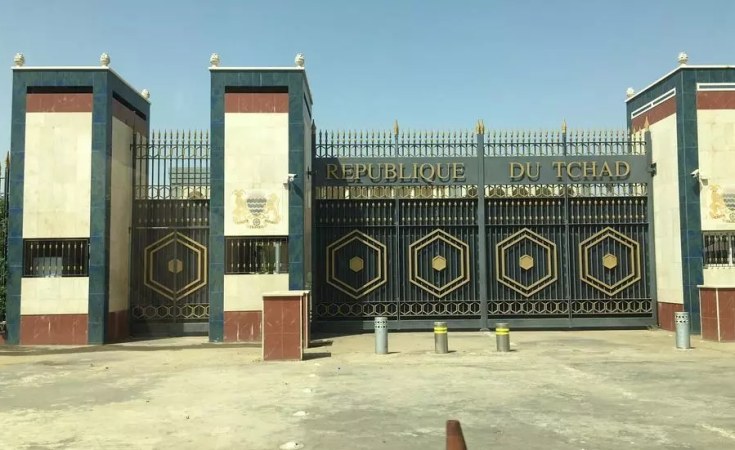 This was during a meeting on Friday 4, 2021 in Brazzaville presided by the institution's President, Denis Sassou Nguesso.

Heads of State of the Economic Community of Central African States (ECCAS), have decided to accompany Chad's Transitional Military Council (TMC). Meeting in Brazzaville (Congo), on Friday June 4, 2021 under the leadership of Congolese President and current Chair of the sub-regional body, Denis Sassou Nguesso, Joao Lorenço from Angola, Félix-Antoine Tshisekedi from the DRC, Faustin Archange Touadéra from the Central African Republic, AU Chair Moussa Faki, as well as the Prime Minister of Chad, Albert Pahimi Padacké, the leaders urged the military authorities to organize a "political transition" within 18 months and an inclusive national dialogue as soon as possible. ECCAS chair said, "Our duty and our responsibility lead us to an even stronger commitment in the service of a peaceful transition in Chad."

AFP reports that after a closed session of nearly two hours, the leaders of the member countries of ECCAS made their position known. "ECCAS must help Chad achieve a smooth transition. We have taken note of the suspension of the Chadian Constitution of 2018 and the establishment of a National Military Council," said the press release from the Brazzaville summit read by the Brazzaville Minister of Foreign Affairs, Jean-Claude Gakosso. While reaffirming their condemnation of any seizure of power through undemocratic means, the leaders of Central Africa insisted on the exceptional case of Chad after the death of its President Idriss Deby Itno on April 20, 2021.

Just like an earlier decision by the African Union, Chad instead of being sanctioned by ECCAS, benefits from the full solicitude of the institution that says it has noted with satisfaction the measures taken by the transitional authorities to preserve the security and unity of the State. Meanwhile, though nothing was mentioned in the final communique with regards to the security situation between Chad and the Central African Republic, a sideline meeting took place between the Chadian Prime Minister and the Central African President.

President Back From Eccas Summit On Chad 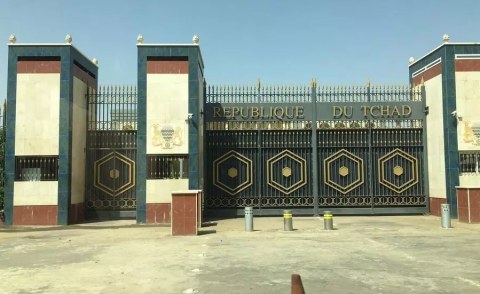 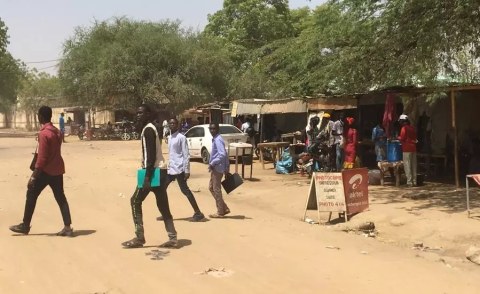 Chad - A Test Case for Central Africa's Difficult Transitions
Tagged:
Copyright © 2021 Cameroon Tribune. All rights reserved. Distributed by AllAfrica Global Media (allAfrica.com). To contact the copyright holder directly for corrections — or for permission to republish or make other authorized use of this material, click here.