Mozambique: 5,000 Hectares of Mangrove Forest to Be Restored 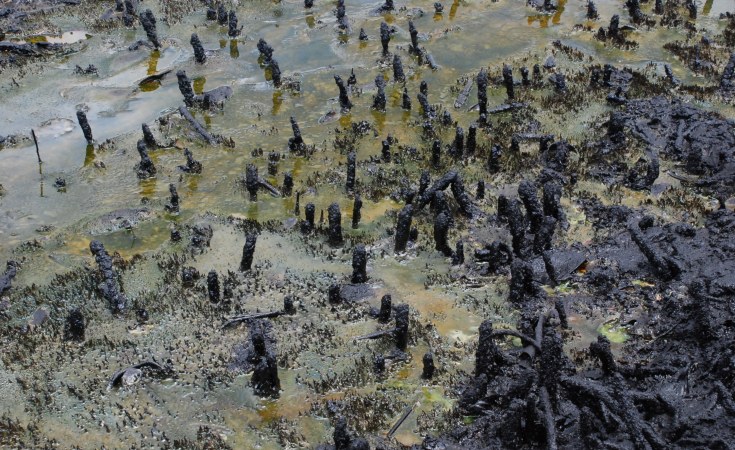 Maputo — The Mozambican government intends to restore mangrove forests over an area of 5,000 hectares across the country, by 2022, according to the national director of maritime and fishery policy, Felismina Antia.

She was speaking on Tuesday on a Radio Mozambique programme on World Oceans Day, celebrated this year under the theme "Innovation for a Sustainable Ocean".

The mangrove forests have been devastated over decades by the logging of mangrove trees largely for construction purposes. This leaves coastlines exposed to erosion, and damages fisheries production, since mangroves often serve as a nursery for juvenile fish and larval shellfish.

Antia said that, under the implementation of its sustainable development policies, the government was committed to restoring damaged areas of mangrove forest. "We have the commitment to restore about 5,000 hectares of mangrove. There is a high awareness across the country of the need to replant this marine ecosystem", she added,

Attempts will also be made to restore damaged coral reefs and sea grass meadows. "We have a strategy, being undertaken with our partners to restore all these ecosystems", said Antia.

"We feel that there is a positive rise in awareness among coastal communities and administrations along the coast", she stressed.

A further priority for the Ministry of the Sea, Inland Waters and Fisheries was to draw up a plan for organising the national maritime space. "This plan is one of the commitments made by the government to achieve the goals of conservation and sustainable intervention in the oceans", said Antia.

A draft of the plan has been published on the Ministry's website, she said, and public consultation is under way, which will last until 16 June.