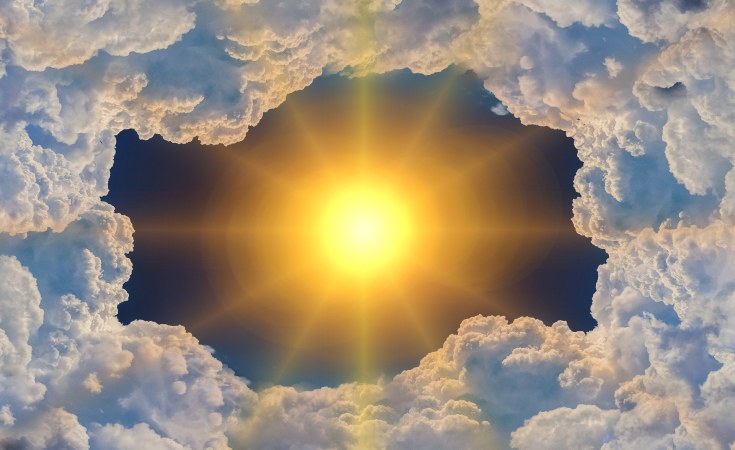 Science education is critical at a time when many countries need to respond to the potential impacts of climate change and ozone depletion. Ghana, for one, has seen the need for a skilled workforce of climate scientists and well informed citizens. The country has a national climate change policy in place to achieve this.

Ghana's basic and high school science curricula include study of the greenhouse effect, climate change, and the causes and effects of ozone depletion. Elementary and secondary school teachers play a critical role in preparing the next generation of climate scientists and climate-literate citizens.

Teacher knowledge has a direct impact on what students learn. So efforts to improve climate science literacy must include attention to the ideas held by practising and preservice teachers. Their understanding of the relationship between ozone depletion and global warming, for example, could have a lasting and far-reaching impact.

We explored this in a study of Ghanaian preservice teachers. We looked at their knowledge and where they got it from, and found a mix of knowledge gaps and coherent ideas. This points to what can be done to improve teachers' knowledge of climate change and ozone depletion.

Preservice teachers are undergraduate students training to become teachers. We collected data from preservice science teachers enrolled in three colleges of education in Ghana. They were in their first or second year of studying for bachelor of education degrees to teach at the elementary and secondary school levels. All of them completed a survey developed specifically for the study in Ghana from existing international surveys. It was worded to fit the Ghanaian college-age population and designed to reveal participants' thinking about ozone depletion and its relationship with climate change.

Some of the participants then elaborated on their survey responses in interviews.

We conducted a statistical test to explore the knowledge structure of the participants' response on the survey. It yielded six factors related to ozone depletion and four related to climate change knowledge.

Survey and interview responses revealed that the preservice teachers could explain that stratospheric ozone is a layer of gas in the atmosphere that prevents ultraviolet radiation from reaching Earth. Yet, they could not describe how ozone forms and the mechanism of ozone destruction.

For example, one said:

As we are burning, it produces some gases, and some of the gases when it gets in contact with the ozone layer, depletes or destroy it.

Some of the preservice teachers confused climate change with changes in weather and seasons. For example, one said:

This month the weather is very cold so the climate in this geographical area have just changed.

However, they could explain how human activity like deforestation and burning fossil fuels contributes to climate change. About three-quarters of preservice teachers incorrectly thought that an increased greenhouse effect would cause more ultraviolet rays to reach the Earth's surface, and a greater risk of skin cancer. Again, the majority of them correctly identified that a stronger greenhouse effect would lead to a hotter climate (79% agreement) and increased glacial melting (69% agreement).

When the ozone layer is depleted it makes the heat of the sun hit the earth more than it should and this leads to climate change.

They identified textbooks (80%), instructors (64%) and the media (62%) as the main sources of their ozone depletion and climate change knowledge.

We identified a mix of knowledge gaps and coherent ideas that offer ways to build on teachers' knowledge of climate change and ozone depletion. Our participants were, in general, highly confident of their ideas - both the accurate and the inaccurate ones. And they simultaneously held a combination of them.

- Ghanaian preservice and in-service teachers need intensive professional development that stresses the differences between ozone depletion and climate change as well as their causes and effects, and ways to mitigate their impacts.

Previous Story
Next Story
Climate Change - What Would 4°C of Global Warming Feel Like?

Climate Change - What Would 4°C of Global Warming Feel Like?