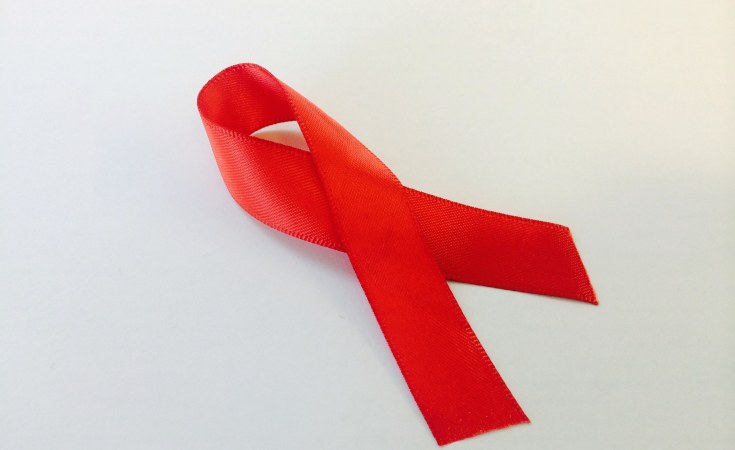 On 5 June 1981 a short report of five cases of pneumocystis pneumonia in young homosexual men in Los Angeles marked the discovery of AIDS, the first pandemic of the 20th century caused by a completely new virus, HIV.

Since then HIV has killed 33 million and infected 76 million people. Of the 38 million people living with HIV 27 million are now on life-saving treatment. This is a three-fold increase since 2010. But it still falls short of the global target of ensuring that 30 million people would be on treatment by 2020.

Even more worrying, new infections and deaths have hardly dropped between 2019 and 2020.

The key actions needed to end AIDS as a public health threat are relatively clear. The question is whether every government, funding and implementing organisation will implement them. Without renewed investments in the HIV response we will soon reach the tipping point where new infections and deaths start rising again.

Twenty years of research and treating people with HIV in Africa have taught me the importance of identifying priorities. I believe the following four action points are essential to put the HIV response back on track.

1. Invest now to save later

Progress and funding of the HIV response increased dramatically from 2001 to 2015. But in recent years annual funding has stalled and then dropped.

The consequences have been dire. Decreased funding in the middle of a pandemic leads to increases in new infections and deaths. This is true for HIV as it is for COVID-19 and TB.

Ending AIDS as a public health threat is a highly efficient investment, with each additional US$ invested estimated to bring a return of more than seven US$ in health benefits.

Despite this knowledge, annual global investment in the HIV response has fallen since 2018. This is largely due to decreased international funding, estimated to have dropped by 15% between 2013 and 2019. Domestic funding, accountable for about 56% of global financing of the HIV response, increased by 16% during the same period, but has also declined in the last few years.

2. Leave no one behind

Many HIV strategies have claimed to leave no one behind. But in reality many populations and regions remain neglected and at higher risk of HIV infection and death.

For example, 62% of new infections in 2019 were in key and vulnerable populations at high risk for HIV such as men who have sex with men, sex workers, drug users and other vulnerable groups. Yet many countries continue to criminalise these groups: 67 UN member states criminalise consensual same sex conduct; 92 criminalise HIV exposure, transmission, and non-disclosure of HIV infection; 18 criminalise transgender people; sex work and injection drug use remain illegal across much of the world.

Access to treatment is also much lower in children and adolescents than in adults. It is also lower for men than women.

Even so, HIV disproportionately affects women in sub-Saharan Africa, where it is the first cause of death among women aged between 15 and 49 years. One in four new infections occur among young women, who only represent 10% of the population.

Millions of lives have been saved by the HIV response. But it's failed to significantly curb new infections. With 1.5 million new infections in 2020 alone, we are far from ending the HIV epidemic.

Programmes which achieved a high coverage of HIV testing and treatment saw significant reductions in incidence. To reach this objective it was critical to ensure that people at high risk of HIV had access to testing and were rapidly linked to treatment. This requires significant investment in community-based approaches and linkage to care. A good example is a Medecins Sans Frontieres project in South Africa.

New methods, such as the dapivirine vaginal ring and long-acting injectable antiretroviral drugs, provide hope for improved prevention in populations in which adherence is more difficult, such as sex workers.

Lastly, adherence support, detection and management of treatment failure, tracing of people who disengaged from care and support to reengage in care are all essential for prevention as well as treatment. Achieving and maintaining an undetectable viral load is necessary to prevent transmission.

The universal test and treat strategy towards the pandemic assumed that it would be sufficient to eliminate advanced HIV and opportunistic infections. It failed to recognise that people cycle in and out of care.

Even in countries with a high coverage of antiretroviral treatment, many people continue to present with advanced HIV and die from severe opportunistic infections. One third of people initiating antiretroviral treatment still have advanced HIV disease. The main killers of people with HIV are well known: tuberculosis (TB), severe bacterial infections and severe fungal infections, such as cryptococcal meningitis.

Yet, with the exception of TB, access to diagnostic tests and treatment for advanced HIV and severe opportunistic infections remains extremely limited in resource-limited settings. While there is a global strategy to End TB, there is no strategy for the other main killers of HIV.

To reduce AIDS deaths it is necessary to go beyond test and treat and to invest in diagnosis and treatment of advanced HIV and severe opportunistic illnesses.

The world is approaching the tipping point to a second wave of HIV infections and deaths. This can be averted by reinvesting in the HIV response, increasing international as well as domestic funding.

Programmes need to be adapted to reach the unreached and provide prevention, testing and treatment to all, especially to neglected populations at high risk of HIV.

Increased focus is needed at the beginning and the end of the HIV cascade, to prevent infection and deaths.

Health services need to improve access to combination prevention, testing and treatment, including pre-exposure prophylaxis with new tools such as the dapivirine ring and injectable long-acting antiretrovirals.

And finally, we can no longer neglect advanced HIV and major causes of death of people with HIV. Antiretroviral therapy alone isn't enough. The tests and drugs to treat advanced HIV and severe opportunistic illnesses must also be made available in resource-limited settings.

Why African Countries Are Still Struggling in HIV War 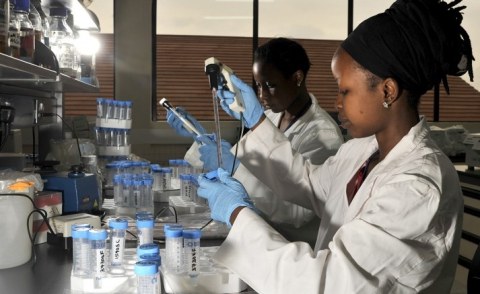 UN Urges 'Shared Responsibility' on HIV/Aids, Covid-19 Pandemics
Tagged:
Copyright © 2021 The Conversation Africa. All rights reserved. Distributed by AllAfrica Global Media (allAfrica.com). To contact the copyright holder directly for corrections — or for permission to republish or make other authorized use of this material, click here.