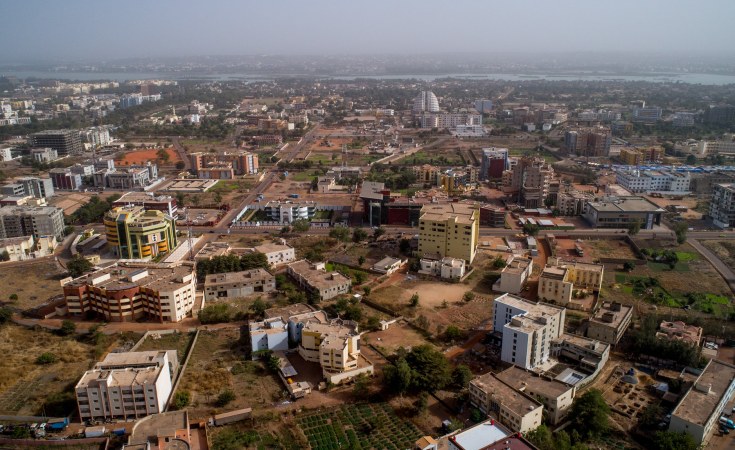 Mark Fischer/Flickr
A view of Bamako, Mali with the Niger River in the background.
The New Dawn (Monrovia)
By E. J. Nathaniel Daygbor And Jonathan Browne

Senator Edwin Melvin Snowe, a member of the ECOWAS Parliament has described the military takeover and refusal to relinquish power to civilian rule as troubling.Speaking in plenary at the ECOWAS Parliament in Abuja, Nigeria on Monday, Senator Snowe said every parliamentarian serving in the regional body was elected by their people and to allow the military Junta of Mali to send representation to the parliament, who are not elected would be a bad example and horrifying indication for the future.

He also urged the ECOWAS parliament to look at the root causes of the problems in the region, noting that some countries experienced military takeover while governments of other countries amend their constitutions to perpetuate themselves in power, something, he said is condemnable and should be rejected by everyone.

He said constitutional amendments by those leaders are coups by themselves that should not be condoned.

Senator Snowe spoke in Abuja, Nigeria during plenary session of the ECOWAS Parliament to discuss the political situation in Mali. He expressed grave concern about what is happening in that country and called on his colleagues to look beyond the military takeover because if care is not taken, the wave in which some governments are subverting the constitutions of their respective countries has the propensity to create more problems in the region.

"Sometime the military takes over through the guns, but there are other governments now coming to power through changing the constitution to perpetuate themselves in power. So, we should also look at that because after the military comes to power through the guns and you say there is a referendum and you change the constitution to give you a new mandate that is a coup by itself. So we need to look at it as a parliament and we need to look at it so that we will be able to debate the hard issues in our region and do a resolution on it", the Bomi County lawmaker said.

How African Union Members Came to Share Power Despite Themselves 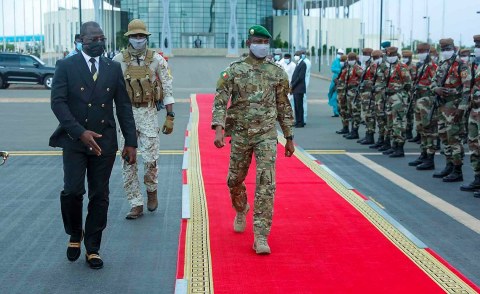 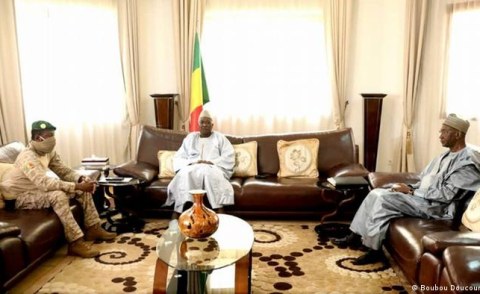 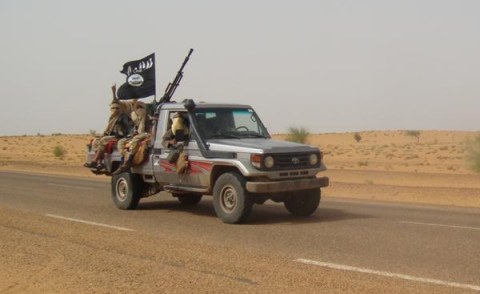 High-Ranking Islamic State Militant Captured in Mali
Tagged:
Copyright © 2021 The New Dawn. All rights reserved. Distributed by AllAfrica Global Media (allAfrica.com). To contact the copyright holder directly for corrections — or for permission to republish or make other authorized use of this material, click here.