Burkina Faso: Ivorian Soldier Dies in Attack in Tougbo On the Border With Burkina Faso 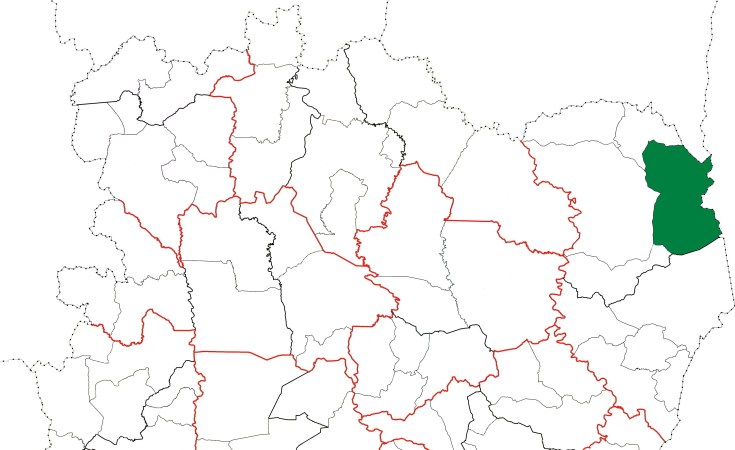 Abidjan — "On the night of Monday, June 7, 2021, armed men attacked the city of Tougbo in the Boun department on the border with Burkina Faso at around 9 p.m. According to initial reports, an Ivorian soldier died of serious injuries", reads a statement from the Chief of Staff of the Ivory Coast Army, Lieutenant General Lassina Doumbia, issued the day after the attack. The Chief of Staff of the Armed Forces expressed his condolences to the family of the deceased soldier and praised the men's quick response, courage and determination.

It is already the third time that such attacks have occurred in the recent past in the region not far from the border with Burkina Faso, while in the neighboring country a few days ago around 160 people were killed in a massacre in the village of Solhan in the north-east of the country (see Fides, 7/6/2021 ).

Meanwhile, the previous two attacks were carried out in Kafolo in June 2020 and March this year.

Tagged:
Copyright © 2021 Fides News Agency. All rights reserved. Distributed by AllAfrica Global Media (allAfrica.com). To contact the copyright holder directly for corrections — or for permission to republish or make other authorized use of this material, click here.