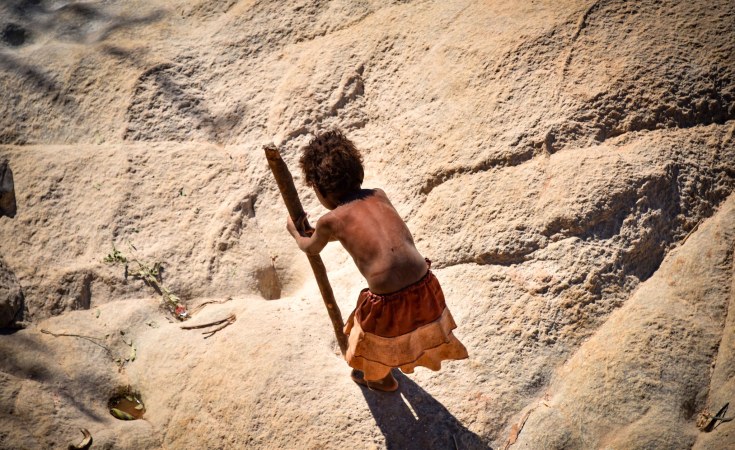 Geneva — A new report finds 160 million children or nearly one child in ten is involved in child labor globally, an increase of 8.4 million since 2016. A joint report by the International Labor Organization and UN Children's Fund warns the COVID-19 pandemic is worsening an already alarming situation. The report is being launched in advance of the World Day Against Child Labor on June 12.

This is the first increase recorded in absolute numbers since the International Labor Organization began tracking the extent of child labor globally 20 years ago. The data show nearly half of these children or 79 million are involved in hazardous work, 6.5 million more than in 2016.

Hazardous work is considered as among the worst forms of child labor. It is dangerous, harmful to a child's physical and mental health, and could result in death. The ILO reports 70% of children work in agriculture, most on family farms, 20% in services, including domestic work, and 10% in industry.

The picture that emerges from this study varies by region. The report finds child labor is continuing to decrease in Asia and the Pacific, as well as in Latin America and the Caribbean. However, child labor has risen substantially in Africa and sub-Saharan Africa.

ILO Director General, Guy Ryder, says in Africa as a whole, 20 million more children are in child labor today than they were four years ago. Of those, he says 16.6 million are in sub-Saharan Africa.

Executive Director of UNICEF Henrietta Fore expresses concern at the alarming rise in younger children who are toiling in child labor. She says half of all children in child labor around the world are aged 5 to 11 years.

She says the COVID-19 pandemic is making this terrible situation even worse.

"Faced with job losses and rising poverty, families are forced to make heartbreaking decisions. We estimate that nine million more children could be pushed into child labor by the end of next year, a number that could rise as high as 46 million if social protection coverage falls victim to countries' austerity measures," she said.

To reverse the upward trend in child labor, the ILO and UNICEF are calling for adequate social protection for all, including universal child benefits and for quality education and increased spending in getting children back to school.

They say decent work for adults must be promoted so children do not have to be sent out to work to help support their families.