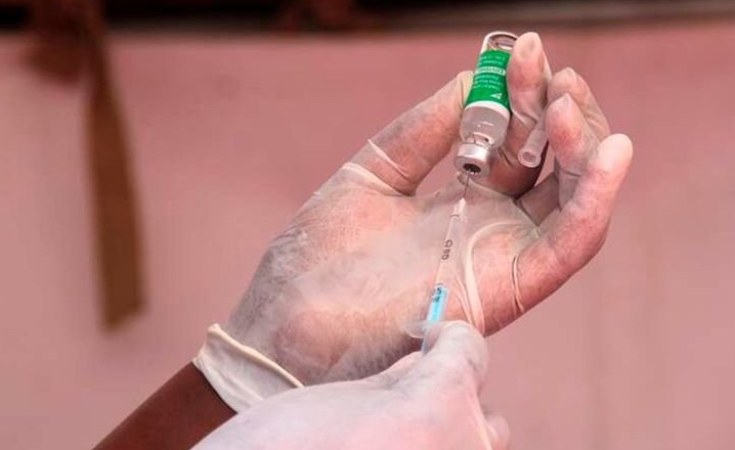 According to the National Institute for Communicable Diseases (NICD), figures from the past seven days show that South Africa is now experiencing the third wave.

The MAC, which provides recommendations on managing the COVID-19 pandemic, defines the new wave seven-day moving average threshold as 30% of the peak incidence of the previous wave.

This brings the total number of laboratory-confirmed cases to 1 722 086 since the outbreak.

The NICD also observed an increase of 844 admissions, pushing the total to 7 300 patients in health institutions across the country.

An additional 127 in-hospital deaths were reported in the past 24 hours.

Vaccine Equity Urged in South Africa as J&J Treatment is Stalled
Tagged:
Copyright © 2021 SAnews.gov.za. All rights reserved. Distributed by AllAfrica Global Media (allAfrica.com). To contact the copyright holder directly for corrections — or for permission to republish or make other authorized use of this material, click here.