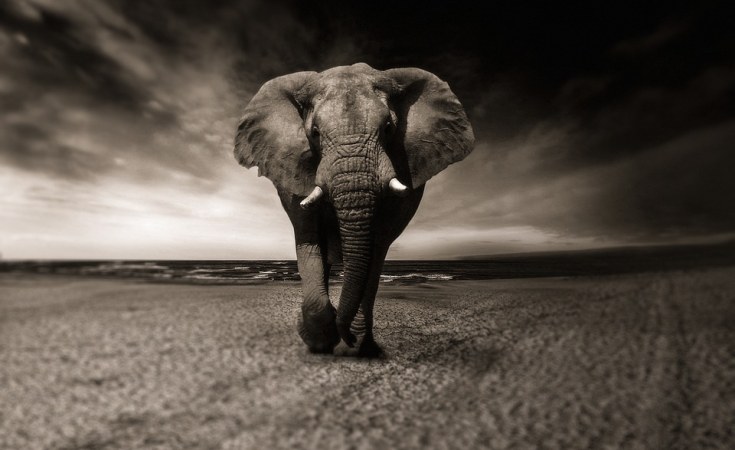 Elephant populations in Serengeti National Park has increased from 6,000 in 2014 to more than 7,000 in 2020, according to the Tanzania Wildlife Research Institute (TAWIRI).

Dr Robert Fyumagwa, a senior researcher from TAWIRI revealed this in an interview with the 'Daily News' in Serengeti recently.

He said the measures imposed by the government in recent years aimed at protecting elephants against poaching for ivory business.

"Elephant poaching for ivory is no longer a problem at this time but there is problem, Dr Fyumagwa who is also the Director of Serengeti Wildlife Research Centre (SWRC) said. He said modern techniques including the use of technology to fight poaching have also shown positive results.

The population of buffaloes in the Africa's best park also rose from over 50,000 to 60,100 during the same period, according to Dr Fyumagwa. Commenting on the good news, Serengeti National Park Chief Park Warden, Mr Masana Mwishawa said efficient security measures that had been intensified across the country's second largest national park had greatly contributed to the increasing number of elephants, buffaloes and other wild animals.

Besides elephants and buffaloes, Serengeti is home to many other beautiful wild animals including the great annual wildebeest migration.

"What we need now is the establishment of land use plan in the villages to prevent human/wildlife conflicts", Mr Mwishawa said.

Already 22 villages of Serengeti district in Serengeti District had established land use plans , in a move that aims to protect the Serengeti ecosystem , and foster social-economic development under an ambitious project that is jointly implemented by Frankfurt Zoological Society(FZS).