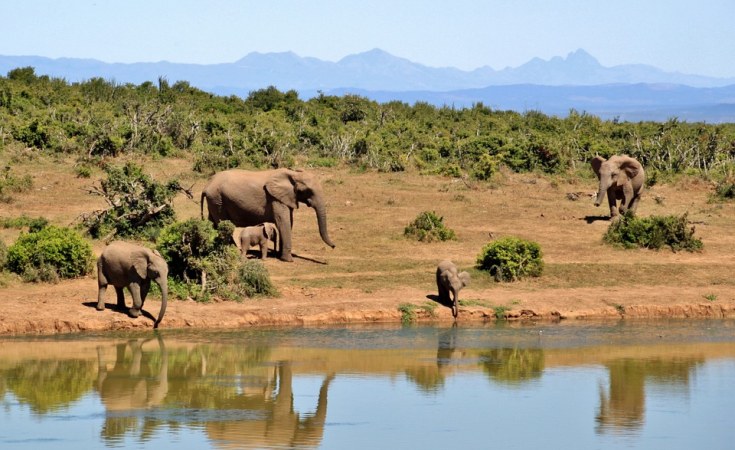 Overpopulation of elephants and other surges in wildlife numbers is increasing the chances of human-animal contact and raises the chances that more people will be killed or injured by the animals, warns the Zimbabwe Parks and Wildlife Management Authority (Zimparks).

Zimparks spokesperson Mr Tinashe Farawo recently said due to overpopulation of the elephants, human-animal conflicts were now a major challenge in low lying communities that shared boundaries with game reserves.

Already, 30 people have been killed by wild animals this year.

Mr Farawo said most of the fatalities will be recorded during this dry season in communities near wildlife habitats where animals will be increasingly coming into contact with humans after straying in search of food and water.

"To date we have already lost 30 lives around the country to wild animals, while some were injured and the most dangerous animals have been crocodiles and elephants," he said."We are doing awareness campaigns to educate people on what they are supposed to do to protect themselves from wild animals. "We encourage people to minimise movement at night to avoid wild animals because they move a lot during the night.

"Most of our game parks are now overpopulated and this increases the propensity of our wild animals to move in search of scarce food and water." Recently, a 30-year-old man from Kariba was trampled to death when a herd of elephants invaded his field, while an elderly man from Hurungwe lost his life after he was attacked by an elephant.

Elephants accounted for half of the killings, followed by crocodiles at 40 percent, with lions and buffaloes at 10 percent.

Mr Farawo expressed concern over increasing cases of human-wildlife conflict and the loss of lives.

There are six animal species that are classified as dangerous in Zimbabwe.

These animals are listed in the ninth schedule of the Parks and Wildlife Act as buffaloes, elephants, hippos, leopards, lions and rhinoceros.