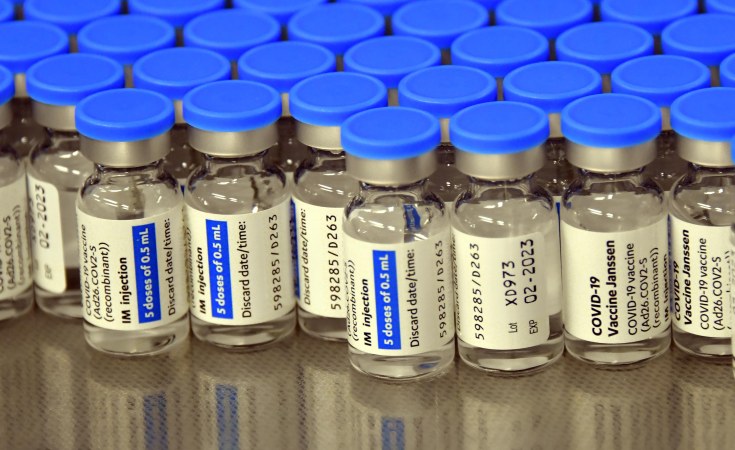 After reviewing the data provided by the Food and Drug Administration in the United States, South Africa has decided against releasing Johnson & Johnson Covid-19 vaccines that were completed in Gqeberha. The setback came as the third wave sets in, with South Africa recording 9,320 new cases.

Batches of the Johnson & Johnson Covid-19 vaccine that were mixed and finished at the Aspen Pharmacare plant in Gqeberha (formerly known as Port Elizabeth) will not be released for use in South Africa, the South African Health Products Regulatory Authority (SAHPRA) said early on Sunday morning.

However, in a statement, SAHPRA has indicated that they will release 300,000 Johnson & Johnson vaccines that have been cleared by the United States Food and Drug Administration. The doses will be shipped to South Africa.

In the statement, SAHPRA CEO Dr Boitumelo Semete-Makokotlela said that after reviewing the data provided by the FDA, it has "made a decision not to release vaccines produced using the drug substance batches that were not suitable".

"SAHPRA focuses on the quality, safety and efficacy of all health products, including COVID-19 vaccines and will ensure that the safety and wellbeing of South Africans will not be compromised in any way."

'Unsuitable' J&J Vaccines Won't Be Released for Use in SA