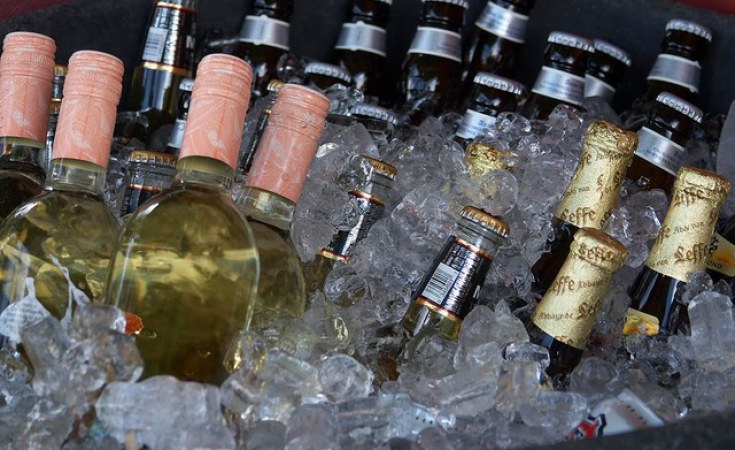 The South African Government has expelled Malawian diplomats in Pretoria for smuggling alcohol bought at duty free shops in that country, a development the government of Malawi has confirmed.

A statement from the Ministry of Foreign Affairs and International Cooperation states that the diplomats and their families have been given 72 hours (three working days) to depart the Republic of South Africa.

"The South African Government has taken this action in consonant with the provisions of the Article 9 of the Vienna Convention on Diplomatic Relations of 1961. The Government of Malawi has since conveyed its regret to the Republic of South Africa on the conduct of the concerned diplomats," reads the statement issued a short while ago.

It further states that the Government of Malawi will take appropriate actions on the expelled diplomats upon their return.

The expulsion of the diplomats and their spouses follow an investigation, by the South African Revenue Services (SARS) that uncovered a tax scam in which foreign diplomats were buying large volumes of alcohol at duty free retailers and sell it locally.

The investigation established that the South African Government lost R100 million due to the scam.

Some of the countries named in the probe include Rwanda, Lesotho, Ghana, Guiana, Malawi and Burundi.

Interestingly, the expulsion of the diplomats comes barely a few days after Chief Resident Magistrate Patrick Chirwa ordered that the Rainbow Nation should fly its witnesses in the Prophet Shepherd Bushiri's extradition case into Malawi to testify before the Malawian courts.

But Malawi Government spokesperson Kazako, who is also Minister of Information, assured Nyasa Times in an interview that this notwithstanding, Malawi's bilateral relationship remains intact.

"This will not, in any way, affect our bilateral relations with South Africa," he said.

South Africa Expels Diplomats Who Were Selling Duty-Free Alcohol
Tagged:
Copyright © 2021 Nyasa Times. All rights reserved. Distributed by AllAfrica Global Media (allAfrica.com). To contact the copyright holder directly for corrections — or for permission to republish or make other authorized use of this material, click here.