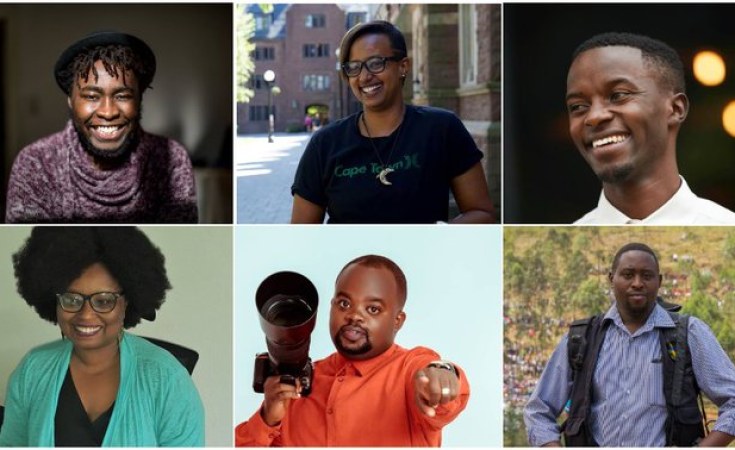 A major press photo exhibition showcasing award-winning photographs by international journalists over the past year is underway in the Rwandan capital Kigali.

The international exhibition, organised by the Netherlands Embassy and European Union, and backed by the City of Kigali, started Thursday, June 10. The three-week event is taking place at the freshly renovated car-free zone in the Central Business District and is open to the public free of charge.

The aim of the World Press Photo Exhibition is to encourage the public to reflect on contemporary issues and events happening around the world, according to a press release from the organisers.

"We are pleased to bring this 64th exhibit of award-winning photos to Kigali as part of a worldwide tour, and show how journalists from all corners of the world have seen and lived the last year," Nicola Bellomo, the EU envoy to Rwanda, is quoted as saying the statement.

He said, "Journalists are important stakeholders in society; they play a crucial role in reporting what happens, and illustrating what moves people. By providing information to citizens, journalists and the media do the groundwork for accountability".

Amb. Matthijs Wolters, the Netherlands envoy to Rwanda, said, "By bringing the exhibition to Kigali today not only do we show these works to a Rwandan audience, but World Press Photo actually hopes to reach Rwandan and African photographers and induce them to participate in next year's competition".

The show reflects on a year during which the Covid-19 pandemic, global social justice movements, armed conflicts and natural phenomena have fundamentally changed the world, according to the statement.

Founded in 1955, the World Press Photo Foundation is a Dutch independent, non-profit organization "aiming to celebrate visual storytelling and the importance of photojournalism in capturing issues and events."

The Rwandan Photographers Featuring at the World Press Photo Exhibition 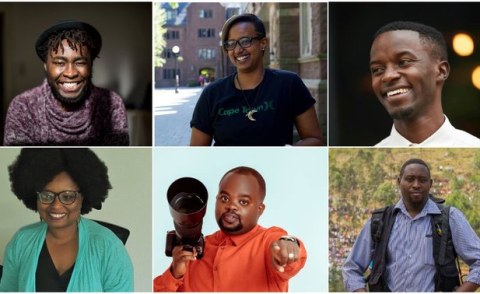 The World Through the Lens of Rwandan Photographers
Tagged:
Copyright © 2021 The New Times. All rights reserved. Distributed by AllAfrica Global Media (allAfrica.com). To contact the copyright holder directly for corrections — or for permission to republish or make other authorized use of this material, click here.