Zimbabwe Cricket (ZC) has heaped praise on cricket legend Andy Flower describing him as "one of the world's greatest cricket players ever" after he became the country's first cricketer to be inducted into the International Cricket Council (ICC) Hall of Fame on Sunday.

The ICC announced a special edition intake of 10 cricket icons into the ICC Hall of Fame to celebrate the prestigious history of Test cricket, and to coincide with the first ever ICC World Test Championship Final on Sunday.

Flower, who captained Zimbabwe in a very successful career before going on to enjoy success as coach of the England cricket team, was one of the 10 legends the ICC said have made a significant contribution to the history of Test cricket.

Following his induction, ZC Chairman Tavengwa Mukuhlani hailed the 53-year-old former Zimbabwe captain as a true legend of the sport.

"ZC would like to congratulate Andy on his induction into the ICC Hall of Fame," he said.

"This is an absolutely awesome and well-deserved acknowledgement that has immortalised him as one of the world's greatest cricket players ever.

"We are not only proud of our true legend for the latest honour bestowed upon him, but also grateful to him for the immense contributions that he has made and continues to make to cricket on and off the field."

The world cricket governing body ICC said Flower was deserving of his induction due to his tremendous contribution to the gentlemen's game.

"Andy Flower of Zimbabwe played 63 Tests, scoring 4,794 runs at 51.54, took 151 catches with nine stumpings as a left-handed wicket-keeper batsman. (He is the) first Zimbabwe player to be inducted in the ICC Hall of Fame. His grit, determination and will to succeed meant at one point he was ranked number 1 batsman in the world. Andy carried his country's batting for long periods, setting the record for the highest Test score by a wicketkeeper with an innings of 232 not out against India at Nagpur in 2000. Later, he became a hugely successful coach, leading England to the number 1 spot in the MRF Tyres ICC Test Rankings for Men," the ICC said of Flower.

As a testament to Flower's greatness, most of the records he made during his playing days still stand today - 18 years after he retired from playing.

Flower is the only Zimbabwean to be ranked the world's number one Test batsman.

He also remains the only player to score an ODI hundred on debut in a World Cup match after he announced his arrival on the big stage with an unbeaten 115 against Sri Lanka on 23 February 1992 at New Plymouth in New Zealand.

Flower holds the Zimbabwean records for the most Test career runs, the highest Test batting average and most ODI career runs.

His 12 centuries and 27 fifties in Test cricket as well as 55 ODI fifties have also not been surpassed by any other Zimbabwean player.

After his playing career was over, Flower has also enjoyed success as a coach. 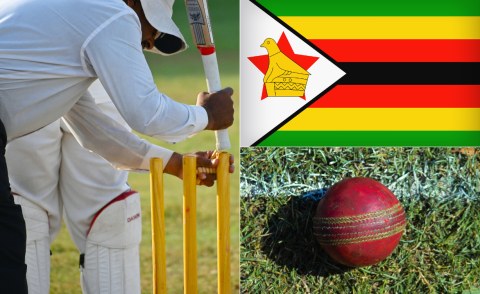 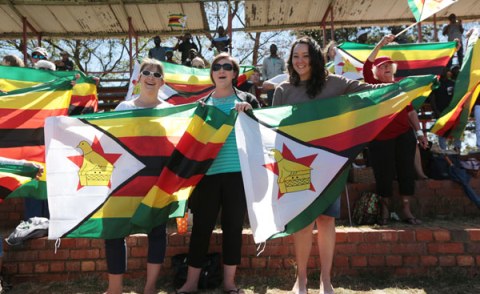 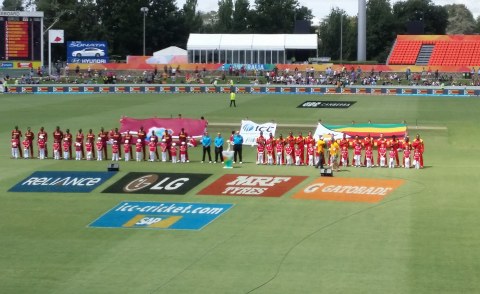 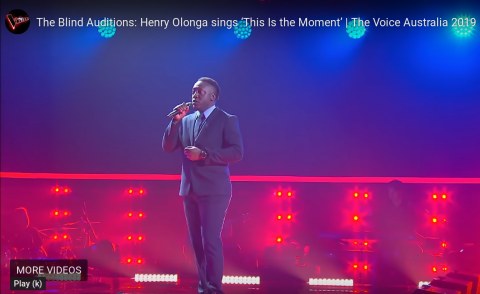 Ex-Zimbabwean Cricketer Auditioned for The Voice and Smashed It!
Tagged:
Copyright © 2021 New Zimbabwe. All rights reserved. Distributed by AllAfrica Global Media (allAfrica.com). To contact the copyright holder directly for corrections — or for permission to republish or make other authorized use of this material, click here.