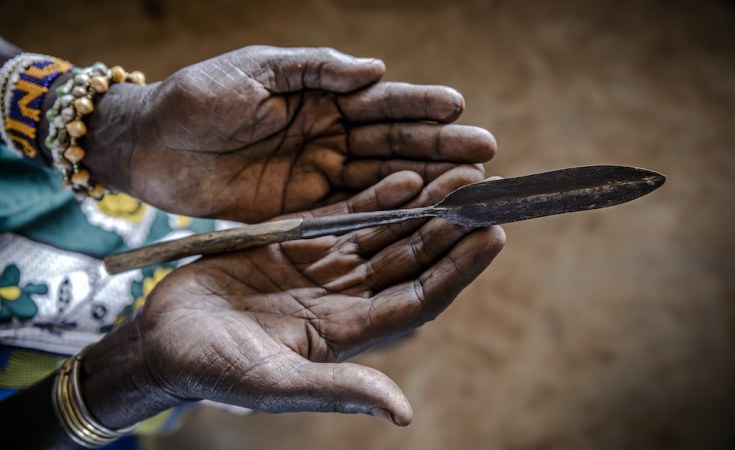 Parliament is to debate and approve it, setting the legal ground for ending the vice that affects 97.9 per cent of Somali women and girls aged between 15 and 49 years.

"It will be forbidden to circumcise girls. Girls in Puntland must be left the way they are born. Anyone who performs circumcision in the region will face the full force of the law," Puntland Justice Minister Awil Sheikh Hamud is quoted by TRF to have told reporters.

The bill would include stiff penalties for those who perform FGM, including hospitals, midwives and traditional circumcisers, according to TRF.

Somalia is one of the countries that Kenya pulled into the fight against cross-border FGM.

In 2018, Kenya, Uganda and Tanzania had, under the facilitation of United Nations Population Fund (UNFPA)-United Nations Children's Fund (Unicef) Joint Program on the Elimination of FGM, agreed to collectively combat the vice during an international conference on ending FGM held in Ouagadougou, Burkina Faso. There were representatives from ministries of Gender from the respective countries.

Kenya later reached out to Somalia and Ethiopia, resulting to the April 2019 adoption of the declaration and action plan to end cross-border FGM during an inaugural regional inter-ministerial meeting held in Mombasa, Kenya.

The new development is, therefore, a big boost in the fight against the vice that leaves women with long-term physical and psychological scars. So far, only Kenya and Uganda have specific anti-FGM laws.

Often, survivors report of horrendous experiences during delivery with some going through repeated sewing of the vagina, since they have to be cut for the child to pass.

Infibulation is the most pervasive form of FGM in Somali, which involves cutting of the clitoris and labia and stitching together vulva ends, making it hard for the women and girls to urinate and have their periods.

According to UNFPA, infibulated women may be cut open on the first night of marriage or before childbirth, as the vaginal orifice is too small.