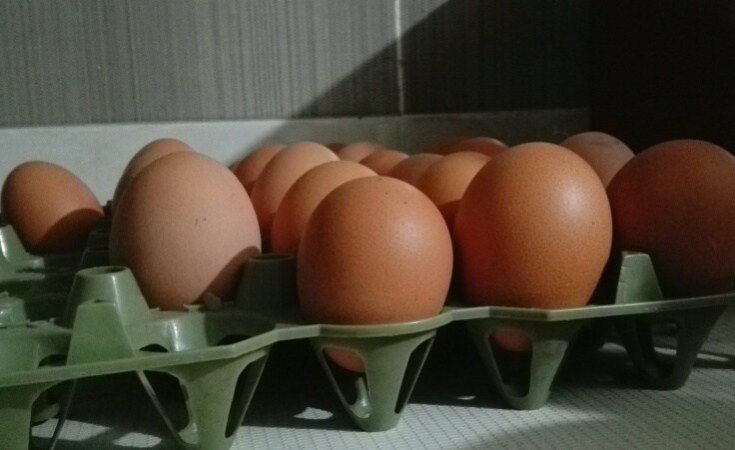 Nigeria's food inflation is highest in 15 years and insecurity, COVID-19, climate change and economic policies have pushed food prices beyond the reach of millions.

The prices of poultry products in Nigeria are at their highest levels ever as the country faces its worst food inflation in at least 15 years, traders, consumers and producers in the sector have told PREMIUM TIMES.

Food inflation reached 27 per cent in February 2021, according to the National Bureau of Statistics, making it the highest since at least 2005. The rise has seen the prices of all classes of food skyrocket almost on a daily basis, leaving Nigeria's large population of poor citizens struggle to get food and key ingredients.

A PREMIUM TIMES examination shows how several factors have contributed to the rise in poultry prices, and how the government's efforts have yielded little or no impact in solving the problem.

In several interviews, poultry farmers, livestock feed processors and marketers said the rise in the prices of key ingredients for poultry feeds is the major reason for the hike in prices of poultry products in the country.