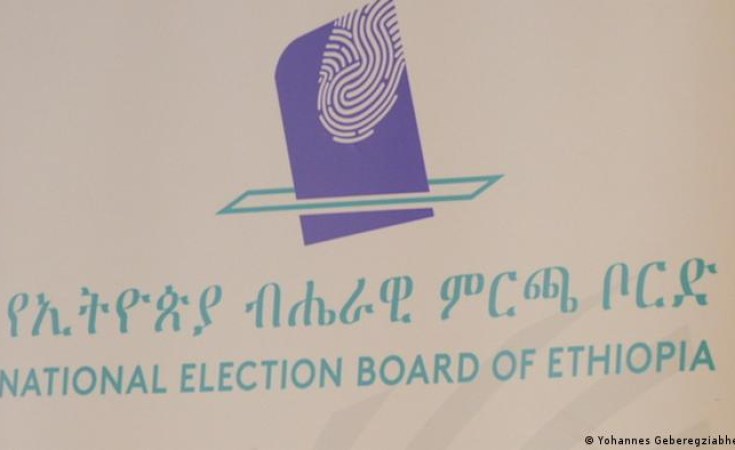 Addis Abeba — The Wolaita National Movement and Wolaita People Democratic Front released a pre-election survey report. In the joint report that Addis Standard received when released on Saturday June 12, 2021, Both parties claimed that members of the ruling party are harassing and arresting their parties' members.

The parties disclosed that seven members of both parties and two Wolaita musicians have been in prison for over two months for composing a campaign song for our party. The report also disclosed that two candidates who were running on behalf of both parties were fired for unknown reasons and some members were not paid their salaries in their respective jobs. The report also claimed that youth advertising any of the two parties' campaign pamphlets were beaten and some arrested by the police.

The report went on to disclose that only some polling stations were registering voters over the registration period, and in violation of the electoral law voters were being registered outside polling stations and home to home. The report also detailed incidents of intimidation by individuals who threatened registered voters by disclosing to them that they knew their registration number if they did not vote for the ruling party. The report also called for action on the part of the National Electoral Board of Ethiopia (NEBE).

The statement read as follows, "We have participated in the electoral process from the very beginning, believing that the sixth national election that Ethiopia will hold will take the country a step in the right direction for justice, true democracy and peace for our people.

Our country has never had a credible election in history, and to our understanding was that the ruling party leaders wanted to hold free and fair elections for the first time in the history of our country and our people were eagerly awaiting this.

Although the country has never experienced "election" in its true meaning and never met the criteria needed to hold an election, a promise made when we participated in this election.. Elections do not take place on election day only but in order to evaluate the freedom and fairness of an election, it is necessary to look at the process from beginning to end.

In this regard, the number of constituencies that have been delayed in some parts of the country due to the lack of security is not small. We consider it important that the Ethiopian people, who are the electorate and the concerned party, know all facts:

During the registration of candidates, our candidates have been subjected to unspeakable harassment by setting illegal conditions in various constituencies in order not to intentionally register our candidates.

During voter registration which did not start on schedule (although an extension of the registration date has been extended to compensate for this). The fact that only 1,500 voters were registered in one polling station was an obstacle for voters to register due to overcrowding. Voters were unable to register due to the high number of registered voters. The National Electoral Board was informed that the polling stations did not open immediately and that some voters were not happy with the location of polling stations and substations, especially in Addis Ababa, which is immoral and doesn't not match the importance of this task. These and other significant problems have prevented the potential voter registration from reaching the required level.

Campaigning in almost all polling stations (except in Addis Ababa) has been marred by serious problems, including killings, attempted killings and beatings of candidates; Arbitrary detention and harassment of candidates; Loss of money by interfering with the campaign and the sound system by forcing parties to spend a lot of money so they can't mobilize going to the polls; Engaging in intimidation of candidates; Forcing candidates to leave without pay on a mandatory basis; Direct and indirect pressure on candidates to withdraw their candidacies, lowering their campaign banners, tearing down the campaign signs and replacing it with that of Prosperity Party, and so on, those are just some of the most common problems.

In order to solve these problems, we have worked closely with the National Electoral Board to find a solution, and we have tried to solve some of these problems. With regard to voter registration, the number of registered voters at one polling station could be increased and more polling stations would be accessible to the public. We hoped that a large number of voters could be registered if the polling day was postponed from June 5 to June 21. Our requests have not been answered yet. It is easy to see that the pre-election process as a whole was faced with many problems and challenges. In addition to making our people aware of this, we believe that instead of trying to stay in power, the ruling party and different governing bodies in the next few days and during the election should commit to the taxpayers benefit."

In response to the joint statement by the Five pollical parties yesterday, NEBE Communication Advisor Soliyana Shimles described the move by the political parties as "irresponsible" in a brief presser Today. AS