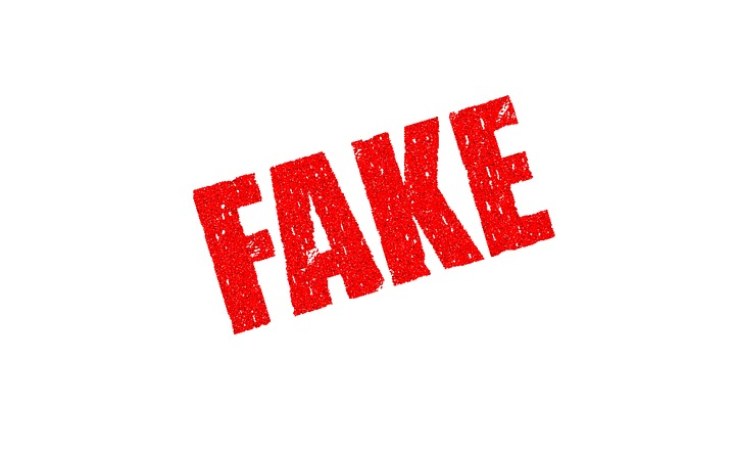 Authorities in Beitbridge yesterday ordered the quarantining of 49 returnees from South Africa after intercepting a passenger on a bus, who had come from India and was travelling with a fake Covid-19 clearance certificate.

The woman, who is reported to have travelled from India, where there is a more virulent Covid-19 variant, via South Africa, was exposed by the Rapid Response Team aboard a Munenzva bus coming from Johannesburg.

The bus was intercepted at the border on Sunday morning during a routine Covid19 screening.Beitbridge district medical officer Dr Lenos Samhere said the woman has been put into isolation pending the outcome of a PCR test result.

He said further investigations into the matter were under way. "Indications are that the passenger came from India 10 days ago via South Africa, where she allegedly obtained a fake Covid19 clearance certificate before travelling to Zimbabwe," said Dr Samhere.

"However, this was discovered by our port health team and we have tested her for Covid-19.

"Currently, she has been put into isolation pending the outcome of the PCR result later today. We have also put the other passengers into quarantine."