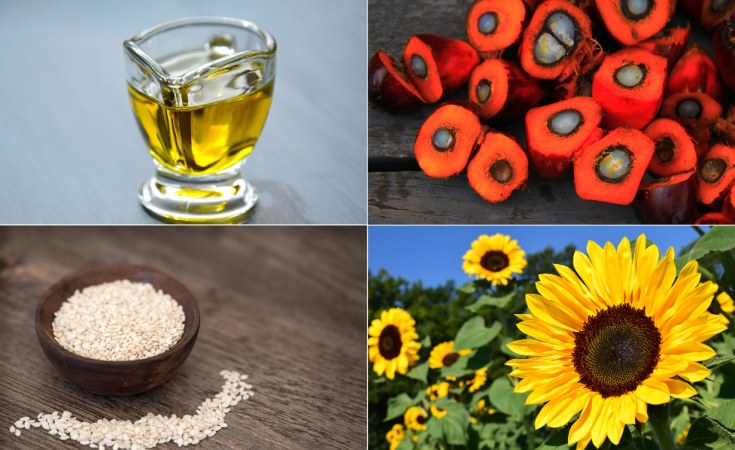 The woes caused by the seemingly endless shortages of cooking oil in Tanzania must be effectively surmounted soonest. We say so if only because it is very much within our capability to end the shortages - doing so by locally producing the inputs needed to manufacture the oils, and bolstering oil production itself.

Most cooking oils are produced from the vegetables and/or seeds of sunflower, safflower, palm kernels, sesame, cotton and grape seeds; from nuts, including walnuts, soybeans, groundnuts, almonds, etc, as well as olive and corn oil.

These are agricultural produce that can easily be grown in Tanzania, which has over 44 million hectares of arable land, only about 33 percent of which is under cultivation - and with some 70 percent of the working population engaged in agriculture.

It is, therefore, unthinkable that the country should still be spending scarce, hard-earned foreign currency today (some Sh474 billion annually) to import 60 percent of its cooking oil needs from the likes of Malaysia and Turkey when its relatively vast domestic production potential largely remains unexploited.

Worse still, the government continues to authorise importation of inputs to be processed domestically into cooking oil, instead of encouraging investments in local production.

There is indeed room for commandeering the value-chain in domestic cooking oil production. Ostensibly, the government - working through its Tanzania Official Seed Certification Institute, and with inputs from the Tanzania Agriculture Research Institute - must seriously take this up immediately.

We are heartened to hear Prime Minister Kassim Majaliwa tell Tanzanians that the government is committed to surmounting challenges in sunflower farming, which generates 40 percent of domestic production.

What Tanzanians now want is for the government to finally walk its perennial talk on not only making the country self-sufficient in cooking oil, but to also produce enough for export.

THE BALL IS ON MPS' COURT

Parliament yesterday began debating the 2021/22 Budget, and Tanzanians are eager to see whether their views on the ambitious financial plan will be echoed and articulated by their representatives.

The Budget has been faulted and praised in equal measure. This is hardly surprising, as it is impossible for any government to come up with a budget that can be viewed as perfect by all and sundry.

The government plans to collect and spend Sh36.3 trillion in the next financial year. This money has come from somewhere, and the bill, as has been the norm, will to a large extent be footed by taxpayers.

However, there are elements of the Budget that need to be looked at afresh because they are either unworkable, or will further burden some sectors of the economy which are already heavily taxed.

Well before the Budget was tabled, there were calls for the government to expand the tax base to avoid increasing the tax burden on the same people and entities. It is up to lawmakers to decide whether the Budget presented last week has taken this into account.

At the end of the day, Tanzania needs a budget that will reflect a win-win situation for the government and taxpayers alike.

Why Cooking Oil Prices May Not Stabilise Soon 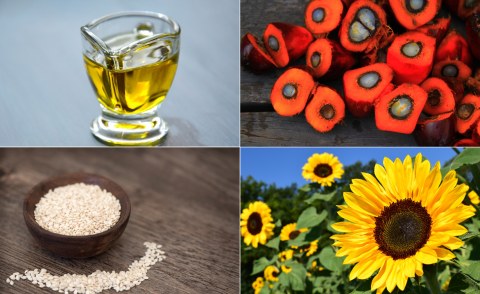 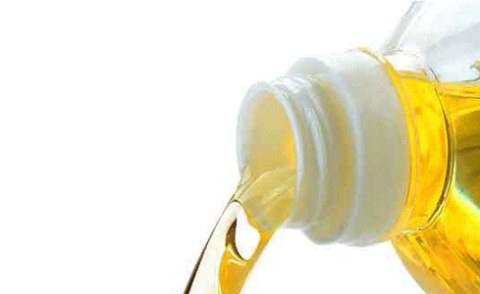 Shortage of Cooking Oil Looms in Tanzania
Tagged:
Copyright © 2021 The Citizen. All rights reserved. Distributed by AllAfrica Global Media (allAfrica.com). To contact the copyright holder directly for corrections — or for permission to republish or make other authorized use of this material, click here.