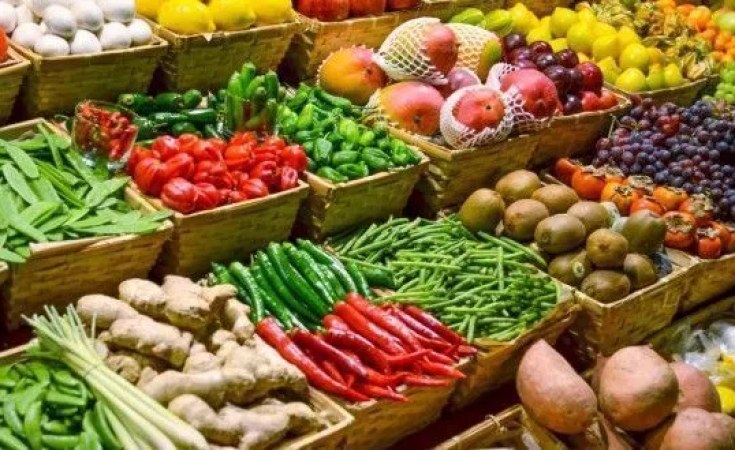 Premium Times
Fresh spices and fruits on display at a market in Abuja, Nigeria
Premium Times (Abuja)
By Mary Izuaka

Inflation in May stood at 17.93 per cent, still amongst the highest in four years.

Nigeria's inflation rate fell for the second consecutive month in May to 17.93 per cent from 18.12 per cent recorded a month earlier.

The National Bureau of Statistics said Tuesday that the prices of goods and services, measured by the Consumer Price Index (CPI) increased by 17.93 per cent in May 2021 when compared to May 2020.

Though the scale of increase remained high, it was 0.05 per cent lower than what obtained a month earlier, NBS said.

There was no respite in terms of increase in food prices as food inflation rose in May to 22.28 per cent, compared with 22.72 per cent in April 2021.

Inflationary pressures have never abated since the Buhari administration announced a shutdown of Nigeria's porous land borders with all neighbours in October 2019 in a move seeking to spur mass production of food as well as curb smuggling and associated corruption.

According to the NBS, this rise in the food index in May was caused by increases in prices of bread, cereals, milk, cheese, eggs, fish, soft drinks, coffee, tea and cocoa, fruits, meat, oils and fats and vegetables. 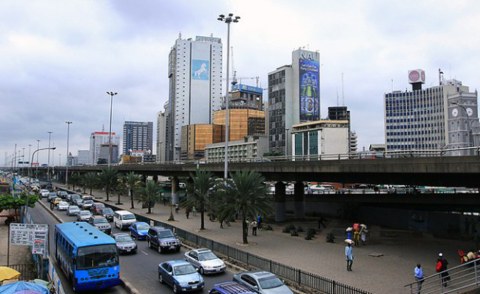 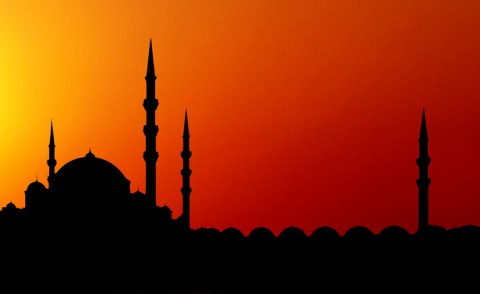 IMF Says Nigeria’s Renewed Use of Fuel Subsidies is a Concern
Tagged:
Copyright © 2021 Premium Times. All rights reserved. Distributed by AllAfrica Global Media (allAfrica.com). To contact the copyright holder directly for corrections — or for permission to republish or make other authorized use of this material, click here.