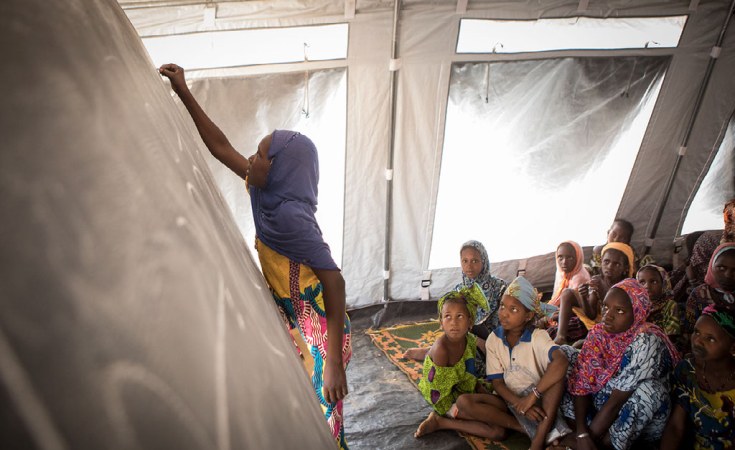 UNICEF
A student writes on the blackboard of a temporary learning space in a camp for internally displaced people in Mopti, Mali, in April 2019.
The Herald (Harare)
By Tafadzwa Zimoyo

Children Performing Arts Workshop (Chipawo) will today join the rest of the continent in commemorating the Day of African Child.

The day is celebrated every June 16 to remember about 10 000 South African black school children who marched to protest the poor quality of their education and demanded to be taught in their mother language.

More than hundreds of young students were killed in the protest, the most famous being Hector Peterson who is immortalised with a memorial in Soweto.

Due to the Covid-19 pandemic which has restricted gatherings and live shows, Chipawo will commemorate the day virtually as they have partnered with several online platforms to stream the event.

Chipawo manager Chipo Basopo yesterday said the children have been practising for the event for the past month and are raring to go.

"Covid-19 has affected us to such an extent that some children failed to come to rehearsals, hence we ended up sending them a script to practise virtually.

" They are excited today and can't wait for the production," she said.

"We have partnered with EarGround and SayWhat who will live stream the event on their pages this afternoon."

Basopo said the main focus of this year is on issues which are affecting children daily, but are ignored.

"Our theme this year is focusing on a call made by our local children on their issues that are affecting them, such as child brutality. We should come together and move for a common goal to allow our children to breathe. Today's performances are exciting," she said.

She said they have already created some hashtags - #TisiyeiTikure #Letmebreathe #ideservetolive - that will be used on social media to promote the show and highlight children's rights.

Basopo added that some of their associates, including Facet, Jibilika Trust, Elysium Magna, the Jesus Project and the Gifted Steppers from Nigeria, are chipping in with music and dance performances.

"The children and young people will raise awareness today through productions, such as 'The tears of the Zimbabwean Child', 'Look out,' and awareness songs from the Jesus Project entitled 'Speak out' and 'How do you feel?'" she said.

The day also celebrates the Africa's Agenda for children 2040, fostering an Africa fit for children with 10 aspirations.

"We hope and believe as the day will bring in hope and that Zimbabwe will be able to implement the aspirations and our children will live a better life," said Basopo.

The Jesus Project, a group made up of young people, said they were ready and happy to take part in this year's celebrations.

In an interview, the Jesus Project founder member Brent Kudakwashe, said this was a great exposure for the young children, especially now as there is a lot going on in terms of empowerment, education and giving them a chance to avoid immoral behaviour by keeping them busy.

"We are pretty excited as the Jesus Project to be partnering with Chipawo to commemorate and celebrate the Day of the African Child. It holds great significance to us as a group because we are African.

"So it matters for us that African children's voices can be heard in the arts," he said.

He said it wasn't easy preparing for the event as they faced a lot of challenges.

"Preparing for this event was not a walk in the park because of lack of resources to fully prepare and equip the team. We pretty much had to work with limited resources and equipment, and that often results in substandard performances. Chipawo and Say What had to jump in to sponsor the little they had," he explained.

"More effort and attention should be given to the arts as it is an industry that has the potential to become formidable like any other industry in the country and can employ and fend for artistes.

"More so investing in the young would be ideal as they get an opportunity to nurture their talents and gifts from a tender age."

Previous Story
Creating an Africa Ideal for Children
Next Story

Creating an Africa Ideal for Children 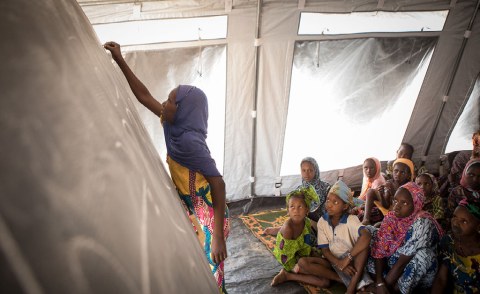 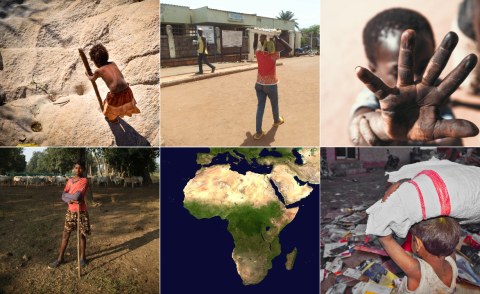 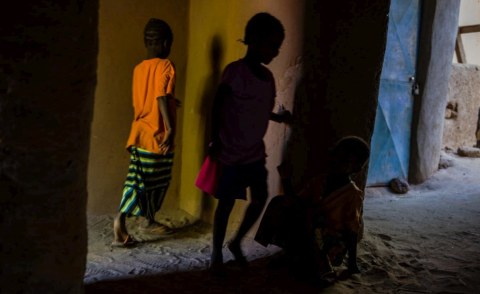 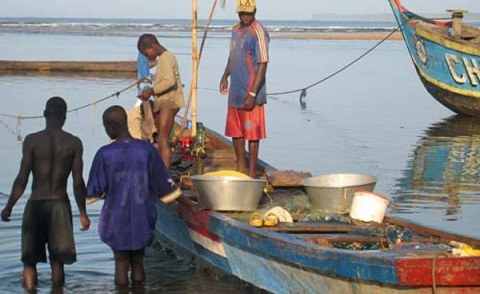 Child Labour: Breaking the Cycle of Poverty
Tagged:
Copyright © 2021 The Herald. All rights reserved. Distributed by AllAfrica Global Media (allAfrica.com). To contact the copyright holder directly for corrections — or for permission to republish or make other authorized use of this material, click here.