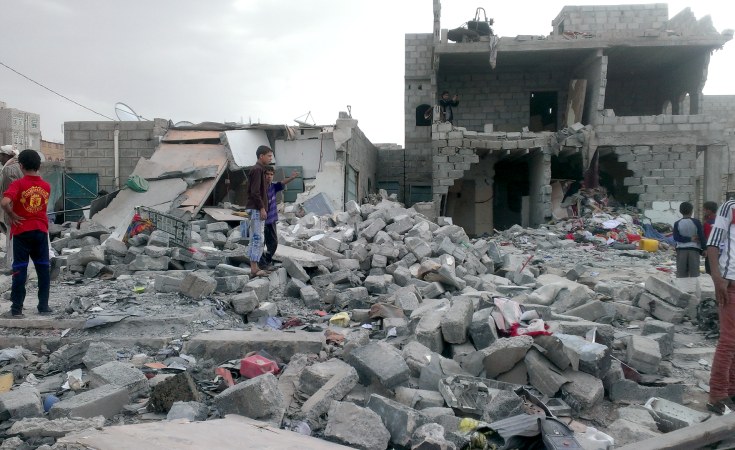 The National Conventional Arms Control Committee (NCACC) is a step closer to being held accountable. This, thanks to a court ruling ordering South African arms companies that have supplied weapons found to have been used against civilians in the Yemen conflict, to be made public.

The order by Judge John Davis in the Gauteng High Court in Pretoria on 15 June prepares the way for further litigation between the trustees of the Southern African Human Rights Litigation Centre (SALC) and Open Secrets (OS) and the chairperson of the NCACC and the Minister of Defence.

Relief is being sought to set aside NCACC decisions authorising the issue of permits allowing trade in conventional arms with the Kingdom of Saudi Arabia and the United Arab Emirates. This, especially since the NCACC Act prohibits the transfer of arms to governments accused of human rights violations.

SALC and OS also want the NCACC to provide reasons for its decisions to issue these permits, also in violation of recommendations by a UN Panel of Experts.

The NCACC will now have to disclose all permit holders who have sold weapons to Saudi Arabia and the United Arab Emirates.

Previous Story
Next Story
Has South Africa Been Providing War Weapons to Yemen?

Has South Africa Been Providing War Weapons to Yemen? 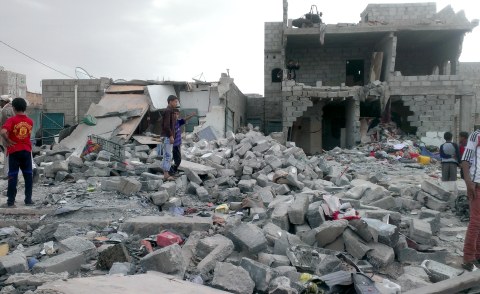 South Africa's Role in Yemeni Humanitarian Crisis Exposed
Tagged:
Copyright © 2021 Daily Maverick. All rights reserved. Distributed by AllAfrica Global Media (allAfrica.com). To contact the copyright holder directly for corrections — or for permission to republish or make other authorized use of this material, click here.