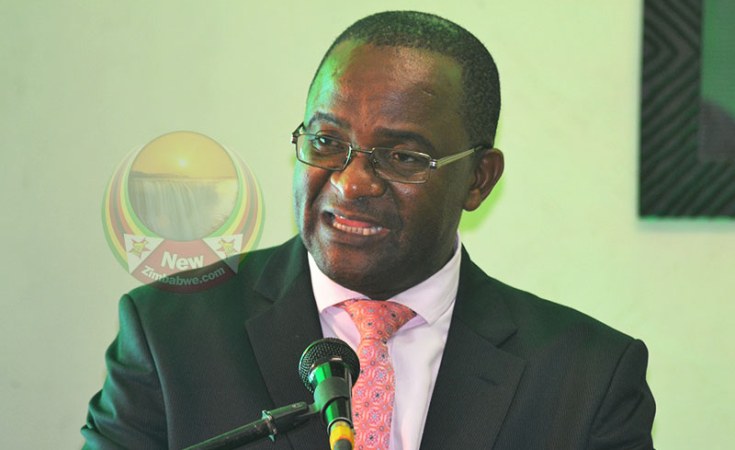 The MDC Alliance Bulawayo province Youth Assembly says it has fired its chairperson, James Sithole accusing the Makokoba legislator of aligning himself with the Douglas Mwonzora led MDC -T.

"As the vanguard of the MDC Alliance, we have taken a political decision to protect and save our party from sell-outs like James Sithole. We cannot allow him to continue chairing the province while he has declared his allegiance to other parties," said Kambarami.

"Just today (Monday) the former chairperson tried to convene an illegal meeting. The notice of the meeting was circulated to members around 1 am. He has also unsuccessfully tried to suspend the provincial organising secretary, Tsepiso Mpofu," said Kambarami.

However, Sithole's bid to suspend Mpofu hit a brick wall recently after the party's Provincial Executive Committee (PEC) rejected his recommendation as infighting intensified in the party.

He had written a recommendation letter to charge and suspend Mpofu for alleged misconduct.

Sithole had accused Mpofu of canceling the party's provincial elections directorate meetings with the provincial structures.

Kambarami, the former Bulawayo deputy mayor said while Sithole will be allowed to undergo the party's internal disciplinary processes, the youth assembly will not allow him to continue with his duties as the provincial chairperson.