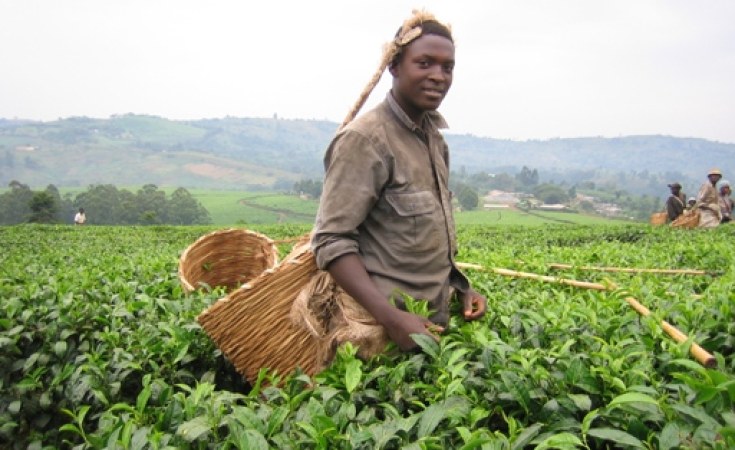 Tea farmers in Meru County have opposed the introduction of plucking machines, saying the gadgets will affect the quality of green leaf and lead to reduced earnings.

A section of small scale farmers said plucking of tea using machines will reduce their earnings since the leaf would not be of the required standard and would thus rob them of the quality they have enjoyed for decades.

Payment to each factory for made tea sold at the Mombasa auction is based on quality, with those that produce top grades earning premium prices.

Currently, there are several companies that have descended in the region, carrying out demonstrations on farms on how to use the plucking machines.

Mr Gideon Mutwiri, a farmer from Imenti South, said that for years, Imenti Tea Factory has been leading in the quality of tea sold at the Mombasa auction, but is concerned that the use of machines would lower the quality.

"The machine is cost effective since one gadget does the work of about 20 people but for the small scale farmers, they will be to our disadvantage," he said.

He said farmers with small farms where they work with their immediate families will be hardest hit because with low volumes and lower quality, their earnings will be meagre.

"Estate farmers are the ones who will use the machines but we deliver leaf to the same factory which will affect our earnings," he added.

Tea pickers have also been gripped by panic following reports that the gadgets are on the way.

Mr Joshua Nyakaki, a tea picker, said he could not imagine surviving without his job.

"I came to Meru after the machines were introduced in Kericho where I was working. Now they are following me here. I don't know where to go next," he said.

However, some of them are upbeat, saying they plan to buy their own machines and take the competition "head on".

"We will not take it lying down. We have organised ourselves in a group and plan to buy one the moment they are introduced," said John Kinoti, one of the tea pickers.

He said in a group of six, they would work in shifts since after plucking, there is also a need to sort the leaves at the collection centre.

"This machine is not perfect because factories have insisted on quality and demand that green leaf must first be sorted to ensure it is only a bud and two leaves that go into processing yet the machine plucks more leaves. We are the ones to do the sorting so I think we will still retain our jobs," he said.