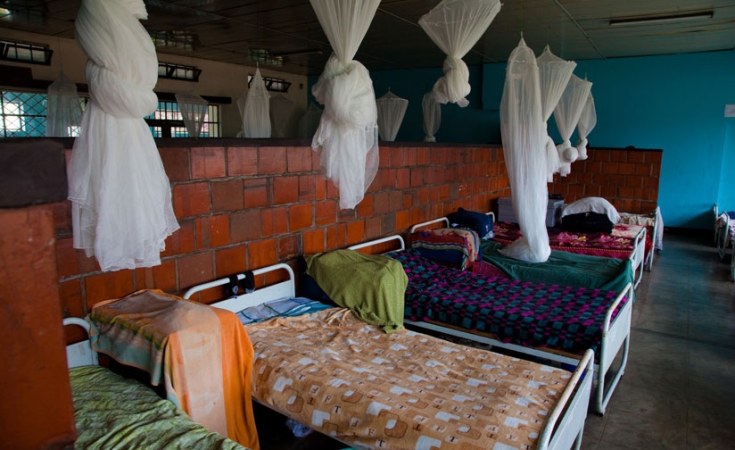 Kenya will work with Cuban specialists in a Sh24 billion project aimed at using biological methods to control mosquito breeding and curb the spread of malaria.

Mr Kagwe is on a three-week tour of Cuba, where details of the plan to destroy eggs laid by mosquitoes in stagnant water were discussed.

"Additional Cuban health professionals have arrived in the country to help in mapping out key mosquito breeding sites across the country as part of measures to control the disease. This will be implemented through a two-year project on the use of biological methods for the control of mosquito vectors," stated the Ministry of Health website.

Experts say larvicide is an expensive process that requires the engagement of many specialists and local volunteers.

A report by the World Health Organization (WHO) cautioned against the use of larvicide to control malaria in sub-Saharan Africa.

Larvicides should be used "only in areas where the breeding sites are few, fixed and findable" - which are rare in Africa - and there are other more cost-effective ways of fighting malaria, said the report by WHO.

The Health ministry's Twitter handle stated Cuba had pledged to help Kenya enhance its capacity in the field of medical research and production of pharmaceutical products.

"The visit will also see the CS pick lessons from Cuba on the country's world-class primary healthcare delivery model and its highly successful programme to combat malaria," the page indicated.

The Cuban visit comes at a time the government is looking to improve and strengthen Kenya's primary healthcare system as a catalyst to achieving universal healthcare, said the Health ministry in a statement.

While details on the specialists' terms were not immediately clear, Cuban doctors who have served on contract in Kenya were offered furnished homes, airfare for holidays, paid utilities and transport on top of their salaries and in a deal agreed with the county governors.

The larvicide initiative is part of a medical exchange programme between Kenya and Cuba that saw slightly over 50 Kenyan doctors sent to study in Cuba.

The medics have already come back and been deployed to various hospitals around the country.

Kenyan doctors have criticised the decision to employ Cuban doctors at a time many qualified locals are jobless.

There are 537 interns and 1,023 foreign doctors in the country, most of whom have been hired by Nairobi, Mombasa, Kiambu and Uasin Gishu counties.

Healthcare professionals are Cuba's most valuable export. The country's socialist administration collects a portion of the incomes earned by Cuban workers abroad.

Thousands of Cuban doctors work abroad under contracts with the Cuban authorities. Neighbouring Uganda also has Cuban medics working there.

A breakdown by the Medical Practitioners and Dentists Council indicates there are 14,973 registered local practitioners with 3,303 specialising in various fields.

Commenting on the safety of the Cuban doctors, Mr Kagwe said the Kenyan government was keen to ensure doctors Assel Herrera and Landy Rodriguez, who were abducted by suspected al-Shabaab militants two years ago, return safely. 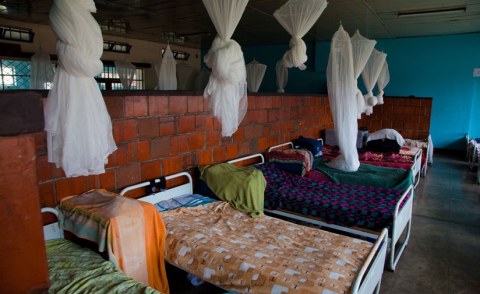 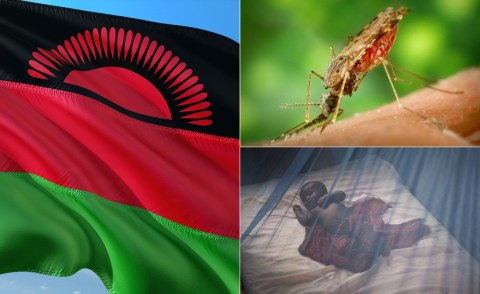 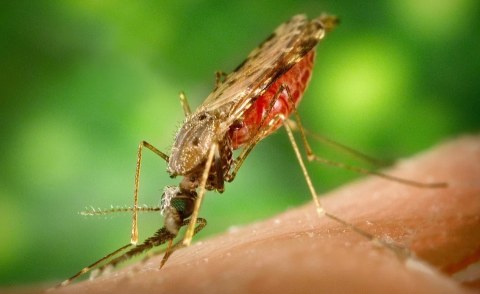 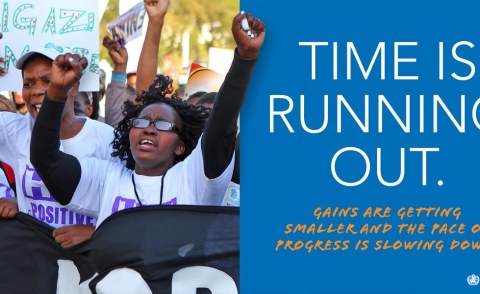 UK Cuts Critical HIV Funding in 'Shameful' Blow to Africa
Tagged:
Copyright © 2021 The Nation. All rights reserved. Distributed by AllAfrica Global Media (allAfrica.com). To contact the copyright holder directly for corrections — or for permission to republish or make other authorized use of this material, click here.