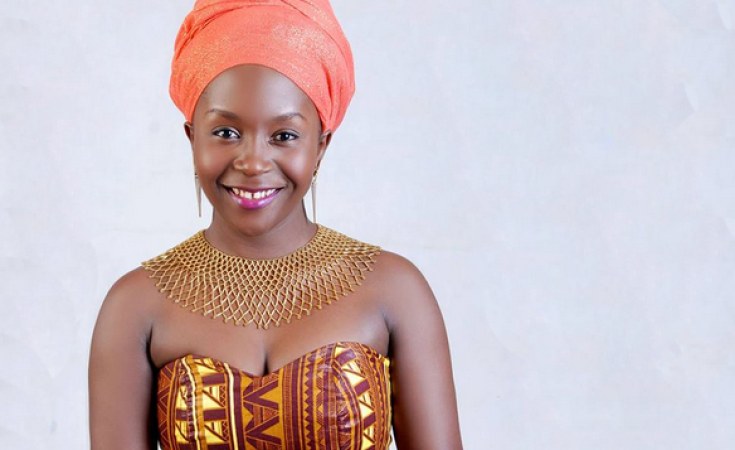 It's turning out to be a bitter-sweet period for award-winning actress Anne Kansiime after his boyfriend and baby daddy recently proposed to her.

The baby daddy, namely Tukahiirwa Abraham, alias Skylanta reportedly made the move in a surprise treat on mother's day. And she said yes.

"Thank you for loving me and being my hiding place. Thank you for risking to take a chance on my madness," she wrote.

The message was received by excitement by a majority of the 34-year old's 2 million fans on Facebook, most of whom also shared their congratulatory messages.

Kansiime, who made his name in Kenyan circles via his weekly comedy show Don't mess with Kansiime later took to social media to flaunt her engagement ring.

Nairobi News understands Kansiime's husband is a creative and singer in Kampala. The couple met in or around 2018 moments after he divorced Gerald Ojok who was his husband of four years, citing irreconcilable differences.

The engagement comes two months after Kansiime and his better half welcomed a baby boy who's been named Selassie Ataho.

The couple have also been through a challenging period in recent times as the comedian lost her mother.