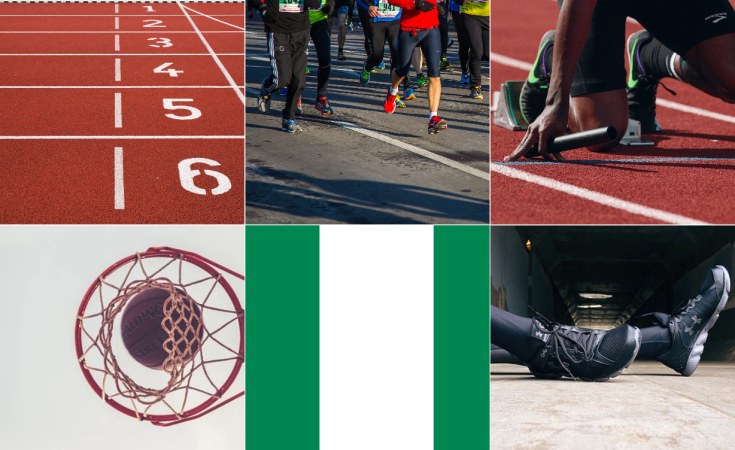 11 events will take place on the opening day of the national trials in Lagos.

Blessing Okagbare, Tobi Amusan, and Ese Brume are among the top Nigeria athletes who are already in town for the National Trials taking place in Lagos ahead of the 2020 Tokyo Olympics.

The National Trials, which got underway Thursday at the Yaba College of Technology, will be used to select Nigeria's contingent for the Tokyo Olympics which is scheduled to hold from July 23 to August 8, 2021.

According to the schedule released, 11 events are taking place on an opening day.

The fans will have the opportunity of watching the fastest Nigerian woman, Blessing Okagbare in the 100m and 200m, and she will compete alongside other top athletes like Tobiloba Amusan in the 100m Hurdles, and Ese Brume in the Long Jump.

The National Championships is the flagship event of the AFN, where the nation's top athletes converge to compete for honours and qualifications for major Championships and Games.

Meanwhile, the Athletics Federation, through its official Facebook page, has announced that two out of the seven countries confirmed for the invitational relays scheduled as part of Nigeria's Olympic trials have arrived in Lagos for the event.

The two countries, Senegal and Ivory Coast came on Wednesday while the other five namely Zambia, Botswana, Cameroun, Benin Republic, and Ghana are expected to jet in on Thursday.

The competition, taking place at the Sports Ground of the Yaba College of Technology, is one of the windows Nigeria and other African countries have to ensure their relay teams qualify for the relay events of the Tokyo Olympics.

This follows the cancellation of the African Senior Championships earlier billed to hold at the Teslim Balogun stadium in Lagos. Nigeria has provisionally qualified for the women's 4x100m event and will be hoping to seal their spot in the other relay events on home soil.

The men's 4x100m and the women's 4x400m relay teams are just one quality performance away from sealing their places in Team Nigeria's flight to the quadrennial Games.

The men's 4x400m and the 4x400m mixed relays are also in the hunt for tickets to the Games but they have to surmount some obstacles to make it.

New AFN Board to Be Inaugurated Today 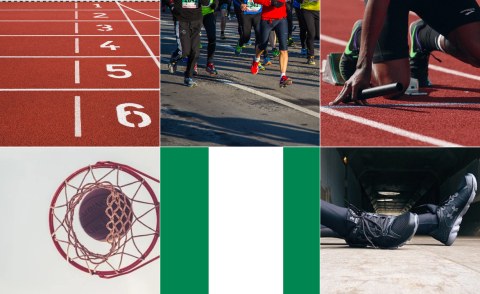 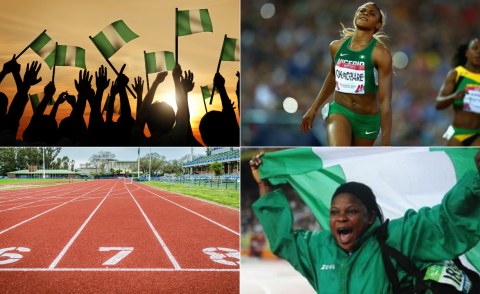 Nigerian Athletics Body In Disarray After President Axed
Tagged:
Copyright © 2021 Premium Times. All rights reserved. Distributed by AllAfrica Global Media (allAfrica.com). To contact the copyright holder directly for corrections — or for permission to republish or make other authorized use of this material, click here.