On 17 June, chairperson of the State Capture Inquiry, Deputy Chief Justice Raymond Zondo announced he would seek an extension of the inquiry until September to allow for the hearing of six witnesses and President Cyril Ramaphosa as well as the completion of the inquiry's report.

The State Capture Inquiry will file papers with the Pretoria high court to ask for a three-month extension, as six more witnesses and President Cyril Ramaphosa still need to testify before the commission's final report can be written.

Zondo said as things stood, "subject to one qualification" all oral evidence should be wrapped up by the end of June. However, that qualification is that six witnesses and President Cyril Ramaphosa would still need to provide oral evidence before the June deadline.

This means that if the extension is granted the president won't appear before the end of June, but rather in early July. Zondo said Ramaphosa would give evidence in his capacity as ANC president and president of South Africa. Ramaphosa previously testified at the end of April 2021. (Read Ferial Haffajee's synopsis of Ramaphosa's testimony here).... 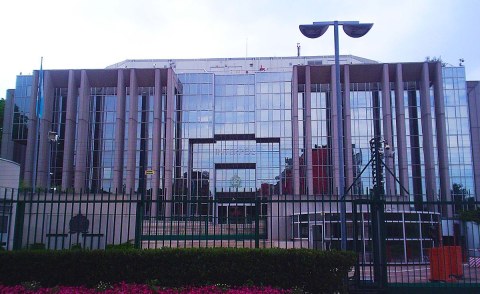 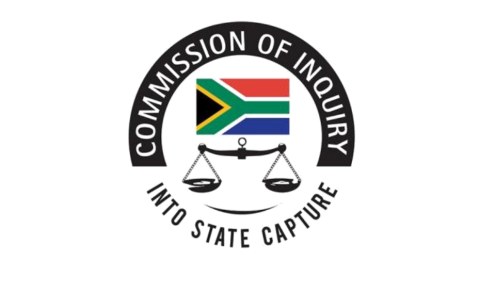 South African Graft Commission Unpacks New Revelations
Tagged:
Copyright © 2021 Daily Maverick. All rights reserved. Distributed by AllAfrica Global Media (allAfrica.com). To contact the copyright holder directly for corrections — or for permission to republish or make other authorized use of this material, click here.