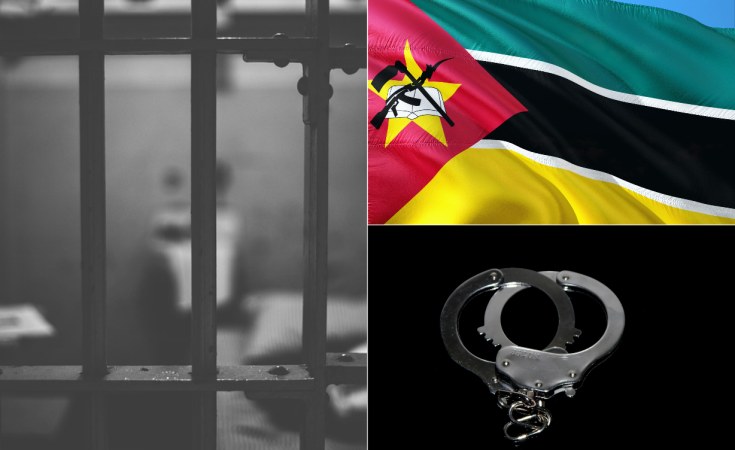 This decision came after Kida's visit to the prison on Wednesday, in the wake of a damning investigation by the anti-corruption NGO, the Centre for Public Integrity (CIP), which found that prison guards were running a racket in which women prisoners were forced into prostitution.

CIP investigated this scandal for five months, and CIP investigators, pretending to be clients interested in buying prisoners for sex, infiltrated the clandestine network operated by prison guards. The material gathered by CIP includes videos of aspects of the prostitution racket, interviews with several of the victims, and mobile phone messages between prison guards and supposed clients.

During her visit Kida spoke with the prison management, and with some of the inmates. She later told reporters that no complaints of ill-treatment had ever been made by any of the prisoners.

Despite this silence, Kida evidently believed the evidence presented by CIP was strong enough to justify suspending the prison management, and setting up a Commission of Inquiry that must report back within 15 days.

Kida herself will head the Commission, which will also include representatives of the Public Prosecutor's Office, the Criminal Investigation Service (Sernic), the National Human Rights Commission, the Mozambique Bar Association, and civil society bodies such as the Association of Women Jurists.

The Ombudsman, Isaque Chande, expressed shock at the CIP revelations. Cited by Thursday's issue of the daily paper "Noticias", Chande said "It's a very lamentable situation because our prisons are places for the rehabilitation of the prisoners, and exposing the women to sexual exploitation is deplorable".

He hoped that the authorities would take the appropriate disciplinary and criminal proceedings against those responsible for the scandal. 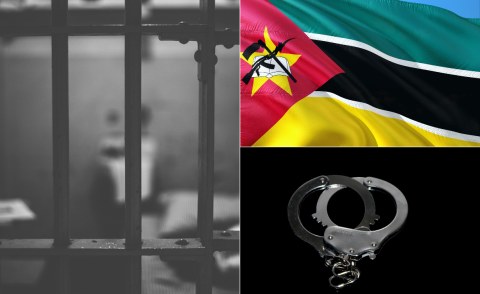