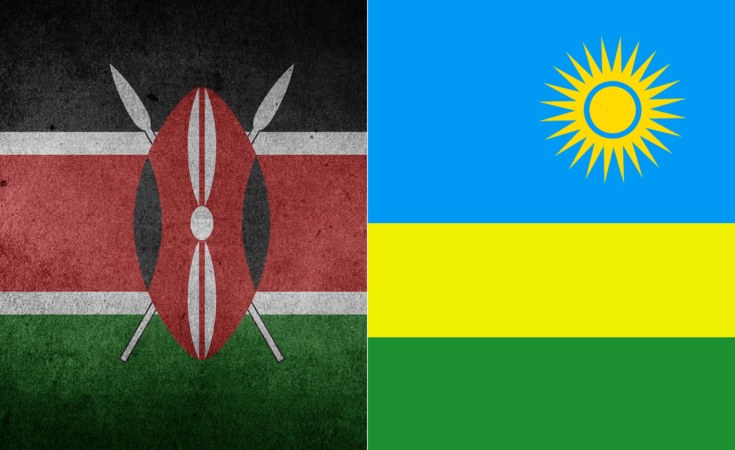 Communities hosting refugees in Garissa, Turkana and Wajir counties have benefited from Sh3.7 billion support from the national government.

The amount has been spent on improving access to basic social services, expanding economic opportunities and enhancing natural resource management.

Devolution Cabinet Secretary Eugene Wamalwa said that since the Sh10 billion Kenya Development Response to Displacement Impacts Project (KDRDIP) was launched in 2018, Sh1.4 billion had been spent on projects in Garissa, Sh800 million in Turkana and Sh720 million in Wajir in specific sub-counties hosting refugees.

Mr Wamalwa said that through hosting refugees, the communities' environment have been degraded, competition for limited social services such as schools increased, hospitals and water infrastructure, as well as livelihoods, interfered with, resulting in frequent conflicts.

"Through a loan from the World Bank, we are boosting education through construction of more classrooms, improving health facilities with modern structures, improving access to clean water with new boreholes and financially empowering local enterprises and restoring ecosystem in Turkana West, Wajir South, Fafi, Lagdera and Dadaab Sub Counties," the CS said on Wednesday during an inspection tour of the projects in Turkana.

By the end of the five-year project, Sh3.2 billion would have been spent in Turkana, Sh4 billion in Garissa and Sh2 billion in Wajir County.

70 percent of residents live in poverty

Mr Wamalwa, who was accompanied by his Petroleum counterpart John Munyes, a local leader, Deputy Governor Peter Lotethiro and State Department for Arid and Semi-Arid Lands Principal Secretary Micah Powon, revealed that the project was part of Sh100 billion that the World Bank, through North and North Eastern Development Initiative (Nedi), is initiating in North and North Eastern regions.

He said that Nedi projects are being implemented in the regions because nearly 70 percent of residents live in poverty and have poor access to basic services.

He added that frequent droughts pose significant threat to livestock, the main source of food and income for nearly the entire population in the region.

Mr Powon said that all the projects are being implemented jointly with the county governments.

Mr Munyes said water has been a critical challenge for the community not only in Kakuma but the whole county.

"I call for more support from the national government to invest more in mega water projects to sustainably address the perennial water scarcity in rural areas that always force locals to cross over to neighbouring countries during droughts and in major towns that frequently experience water rationing," he said.

Mr Lotethiro called for goodwill and commitment from the devolved units to ensure that the projects are completed.

Speaking separately, Turkana West MP Daniel Epuyo lamented that the host community had been exposed to major challenges like water shortage and environmental degradation that had seen refugees, according to residents, prioritised in case of aid to drill boreholes or emergency water trucking.

Mr Epuyo said that the host community mainly relies on unsafe and unhygienic water sources like shallow wells that are dug manually in seasonal rivers.

"Lack of safe and affordable clean water has frequently exposed residents to diseases such as typhoid and cholera. Our environment has also been degraded as refugees need trees for constructing shelter and wood fuel for cooking," he said.

Since Kakuma Refugee Camp was created in 1992 within Kakuma town, the refugee population has grown to over 185,000.