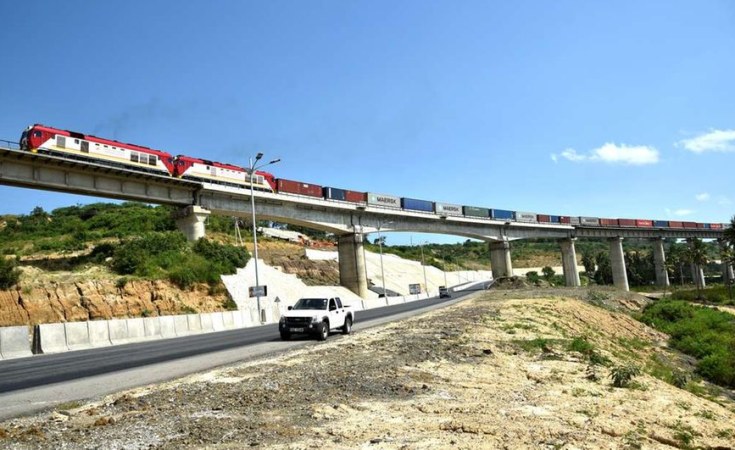 The ruling Jubilee Party has praised the Chinese government for its role in helping Kenya establish key infrastructure projects.

At a function to mark 100 years since the Communist Party of China was established, Dr Mutinda Mutiso, director for international relations at the Jubilee Party, said Kenya is thankful for China's role.

"China has extended tremendous support, both moral and material, to Kenyans, a show of the true mark of friendship," Mr Mutiso told the audience at the University of Nairobi on Wednesday.

"The high-value cooperation between Kenya and China in the broader Forum on China Africa Cooperation and belt and road initiative frameworks have achieved great success in the recent past," he said, referring to key international forums China is using to strengthen its ties with Africa.

The Asian nation, Jubilee said, has and will remain central to the country's key blueprints, including Vision 2030, which aims to achieve a stable and prosperous country by 2030, as well as the Big 4 Agenda, started by the party in its tenure to improve manufacturing health, food and housing.

The party lists the Standard Gauge Railway and several other projects as a show of support from the Chinese.

The projects, however, were implemented with loans, some of which have come back to haunt the Jubilee administration as critics worry about the ballooning national debt.

At least Sh500 billion is owed to China for the SGR, roads, bridges and the Lamu port. Kenya is expected to pay Sh50 billion to the Chinese later next month when it falls due.

Jubilee, which became the first party in Kenya to sign a cooperation agreement with the Chinese Communist Party, says it is picking key lessons from the world's largest political movement with about 92 million members.

"We have confidence that Kenya and China will continue to co-operate in the quest for development," Dr Mutiso said.

During the meeting, some members in the audience inquired whether Jubilee itself will be able to hold on beyond the current administration, to which Mr Mutiso said the party, like others, will align with "current realities".

Jubilee has enjoyed ties with the CCP, exchanging visits regularly between their top officials. The CCP had, under the arrangement, promised at least 200 scholarships per year to Jubilee members to go learn governance lessons in China.

During the seminar in Nairobi, Chinese Ambassador to Kenya Zhou Pingjian said his party has been placing people first, in spite of the criticism that it wasn't democratic.

"Going forward, the CCP will enhance exchanges with political parties of other countries to share practices of party - building and enhancing state governance, and will conduct further exchanges and dialogue among civilisations."

Officials say the party, through a gradual opening up, has helped eliminate extreme poverty and stabilised the country. But critics say development has come at a cost, including restricted civil liberties. 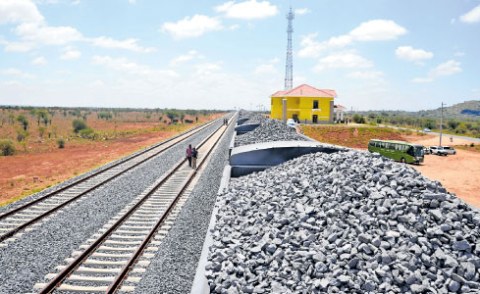 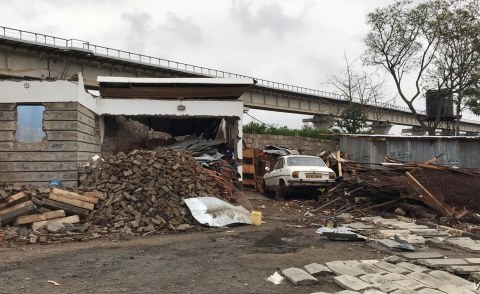 Kenya's Big Rail Dream Begins to Fizzle Out as Losses Mount
Tagged:
Copyright © 2021 The Nation. All rights reserved. Distributed by AllAfrica Global Media (allAfrica.com). To contact the copyright holder directly for corrections — or for permission to republish or make other authorized use of this material, click here.