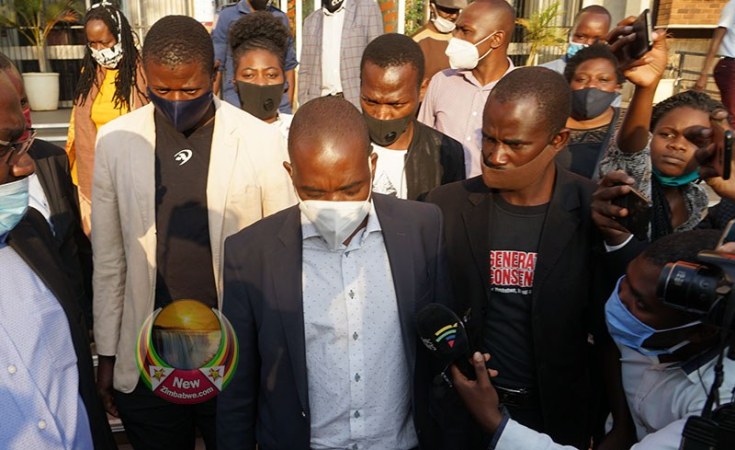 Opposition MDC Alliance leader, Nelson Chamisa has urged sitting presidents on the African continent to emulate the legacy of unity left behind by the late ex-Zambia leader Kenneth Kaunda.

Several heads of states from the Southern Africa Development Community (SADC) and beyond have issued condolence messages describing the late hero as a great statesman of all times.

"As one of the incoming faces of Africa, I salute the contributions of Father Africa. His contribution punctuates the freedom and struggles of the African people. He was a key African liberator of high standards on whose shoulders we stand," Chamisa said.

"A role model and a template of what one nation can do to birth and benefit others. KK fought a great fight. His legacy inspires us all. As we usher in a new Africa, his mantra; 'One Zambia One Nation' is an inspiration from which we draw the strength to run the baton of one Africa one people. His legacy is our campus," he said.

The opposition leader also called on some unnamed African heads of states who he called "undemocratic leaders" to emulate the late Kaunda's well decorated legacy for a better Africa.

"There are those destroying his legacy by rigging and cheating elections using violence as a tool of repression, dividing nations and people, corruptly plundering national resources especially mortgaging key natural resources and heritage to marauding imperialists and parasitic dealers who masquerade as investors.

"Leaders must stop destroying their nations. Stop abusing state institutions, learn to lead and live and promote the culture of and dignity of leaving offices. Stop destroying and decimating nations for self- aggrandizement and self- benefit if they are to honour and preserve the legacy of the great Kenneth Kaunda," said Chamisa.

As UK Deports Zimbabweans, Watchdogs Warn Their Lives at Risk
Aid and Assistance