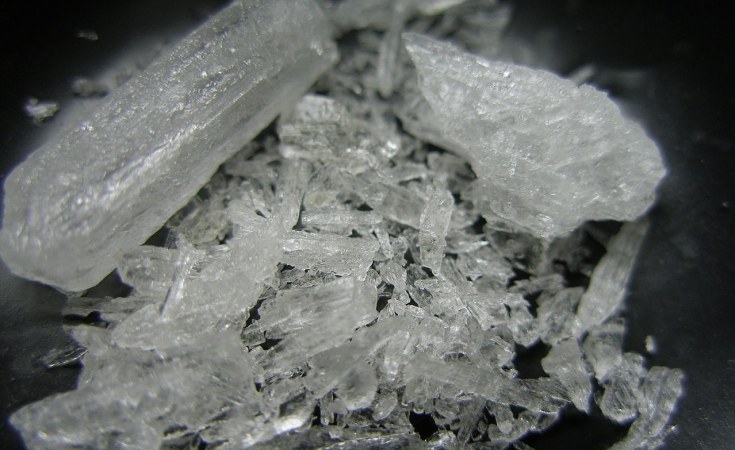 A 29-year-old man who admitted to using crystal methamphetamine, commonly referred as "Mutoriro" in street lingo has been jailed for two and half years.

Mathew Hopkins was initially jailed for four years when he appeared before Chief Magistrate Mr Munamato Mutevedzi charged with possession of dangerous drugs.

Mr Mutevedzi set aside 18 months of the sentence for five years on condition that he does not commit a similar offence within that period.

Hopkins told the court that he bought the crystal methamphetamine in Mbare, Harare for personal consumption. In sentencing Hopkins, Mr Mutevedzi said the abuse of such drugs was on high prevalence among youths.

The Chief Magistrate said the Government and other stakeholders should raise awareness on the dangers of using such dangerous drugs.

Mr Mutevedzi said if the abuse is left unchecked, the country risks be a nation of zombies.