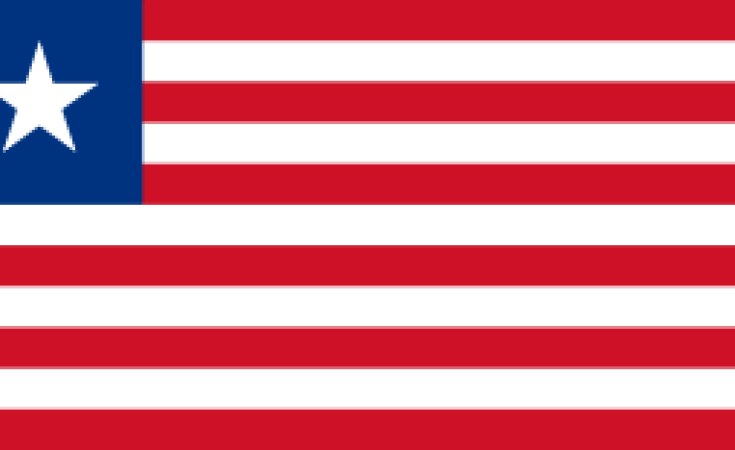 Switzerland and Liberia Should Build on Important Progress

The conviction of a former Liberian rebel leader by a Swiss court for war crimes during Liberia’s first civil war is a landmark step for Liberian victims and Switzerland’s efforts to hold those responsible for grave crimes to account, Human Rights Watch said today.

On June 18, 2021, the Swiss Federal Criminal Court in the city of Bellinzona, Switzerland, delivered its judgment in the trial of Alieu Kosiah, a former commander of the United Liberation Movement of Liberia for Democracy armed group, known as ULIMO. Kosiah is the first person to be tried for war crimes in a non-military criminal court in Switzerland and is the first Liberian to be tried and convicted for war crimes committed during the first Liberian civil war, from 1989 to 1996.

“More than 20 years after the violations were committed, victims played a vital role in securing the first conviction for war crimes during Liberia’s civil war,” said Balkees Jarrah, associate international justice director at Human Rights Watch. “The verdict is a breakthrough for Liberian victims and the Swiss justice system in cracking the wall of impunity.”

Kosiah’s trial in Switzerland was possible because the country’s laws recognize universal jurisdiction over certain serious crimes under international law, allowing for the prosecution of these crimes no matter where they were committed and regardless of the nationality of the suspects or victims.

The authorities arrested Kosiah on November 10, 2014, in Switzerland, where he had been living since 1999, for his alleged role in war crimes committed between 1993 and 1995 in Lofa County, northwest Liberia. The arrest followed criminal complaints against him by seven Liberian victims who became formal parties to the proceeding, called “private plaintiffs.”

After a nearly five-year investigation, the Swiss attorney general’s office filed an indictment against Kosiah in March 2019. Swiss prosecutors accused him of various crimes, including ordering the murder and cruel treatment of civilians, rape, and pillage.

Kosiah’s trial was originally scheduled to begin in April 2020 but was postponed because the Covid-19 pandemic made it impossible for the private plaintiffs and witnesses to travel from Liberia for the proceeding. The trial was ultimately held in two phases, the first from December 3 to 10, 2020, and the second from February 15 to March 5, 2021.

One challenge was the limited accessibility to the trial. The proceedings were not streamed on video, and access to the second phase was limited to accredited media due to Covid-19 restrictions. Human Rights Watch applied to observe the proceedings in February, but the court denied the request, on the basis that the organization was not a party or representative of a party to the proceeding, or a member of the accredited media.

During Liberia’s armed conflicts from 1989-96 and 1999-2003, Liberians suffered widespread violations of international human rights and humanitarian law such as mass killings, rape and other forms of sexual violence, summary executions, mutilation and torture, and use of child combatants.

Liberia has not prosecuted anyone for the grave crimes committed during its two armed conflicts and has yet to establish a war crimes court, which the country’s truth and reconciliation commission recommended in 2009. Judicial authorities in the United States, Belgium, France, Finland, and the United Kingdom have pursued criminal cases related to Liberia in recent years, often spurred by civil society efforts.

“Universal jurisdiction cases can be a vital – albeit narrow – route to justice for victims who have nowhere else to turn,” Jarrah said. “Switzerland should build on the Kosiah trial and pursue similar cases, but Liberian authorities bear the primary responsibility to fill the massive accountability gap for brutal crimes committed during the country’s civil wars.” 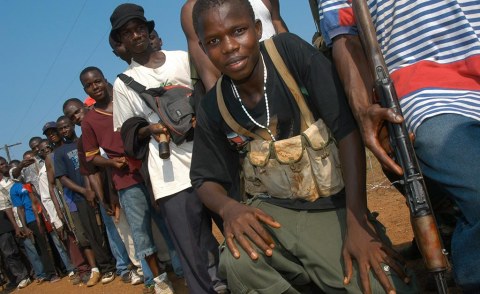 Will Liberia Establish a War Crimes Court?
Tagged:
Copyright © 2021 Human Rights Watch. All rights reserved. Distributed by AllAfrica Global Media (allAfrica.com). To contact the copyright holder directly for corrections — or for permission to republish or make other authorized use of this material, click here.