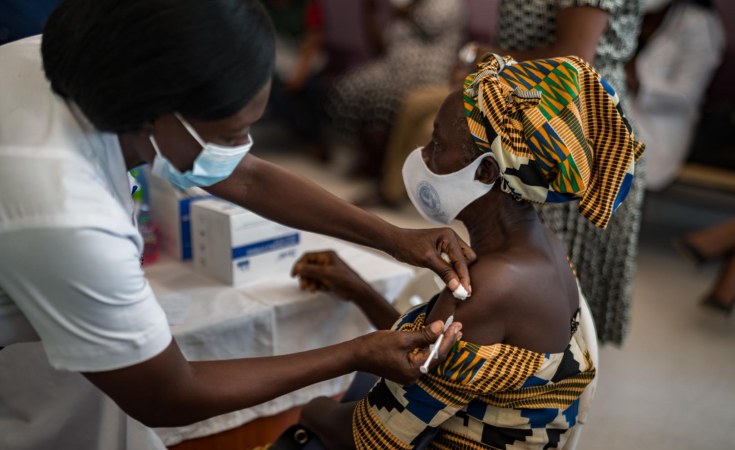 The government yesterday warned of a possible eruption of the third wave of Covid-19 infections, calling on citizens to stick to guidelines and all advised preventive measures.

The Director of Preventive Services at the Ministry of Health, Dr Leornard Subi told reporters at the Julius Nyerere International Airport (JNIA) Terminal III that the warning follows a steady increase in number of cases globally and in the African continent.

Dr Subi said the Ministry is making a close follow up on the increase in number of Covid-19 cases in neighboring countries.

"The ministry has started recording indications of the eruption in the country, we are making a close follow up on the situation in neighboring countries as well," he noted.

He added: "A follow up report revealed that the indicators are owed to social and economic interaction with other neighboring countries,"

He cited the World Health Organization (WHO) magazine which was released between June 7-13 this year in African region, which states the rate of Covid-19 patients has been increasing for five consecutive weeks.

Dr Subi observed that the WHO report also recorded a gradual increase in the number of cases in the previous week in several countries, including South Africa, Uganda, Zambia, Namibia, DRC, and Angola among others.

He went on to reveal that the countries have also reported new persistent Covid-19 variants which are affecting even the lower aged groups.

As such, the Ministry urges government leaders at all levels, the private sector and religious leaders to educate people to take necessary precautions, noting that it is every one's responsibility to protect themselves from contracting the disease.

He however noted that the government has continued to work on the recommendations issued by Covid-19 special committee of experts that was formed by President Samia Suluhu Hassan.

The Director placed major emphasis to members of the public to frequently wash their hands with clean water and soap in all areas, and where there is no water people should use hand sanitizers.

Equally, people have been encouraged to wear the right face masks in crowded areas and discouraged against unnecessary gathering in some areas, including transport services, funerals, places of worship and football matches.

Dr Subi said people should adhere to social distancing principles by staying a meter away from another person in crowded areas as well as doing exercises and eating nutritious foods.

On the other hand, the elderly, people who are overweight, asthmatic, blood pressure, diabetes, and heart problems should highly be protected.

He added that people who have noticed any early Covid-19 signs like heavy flu, pains of the throat, breathing complications, loosing appetite and loosing ability to smell should immediately avail themselves for treatment.

He maintained that regional and council's chief medical officers countrywide and health officers at the country's borders should continue strengthening control of the disease along those areas as per the guidelines.

The officials have also been urged to follow up on any health threats in their respective areas as well as raise awareness on precautionary measures.

Southern African Leaders Under Pressure to Ramp Up Covid Jabs 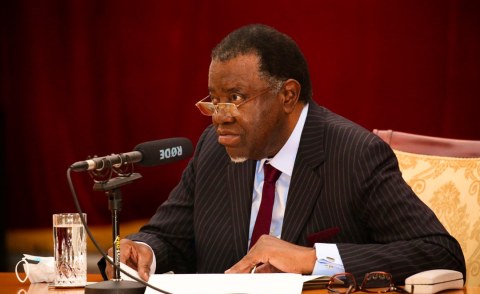 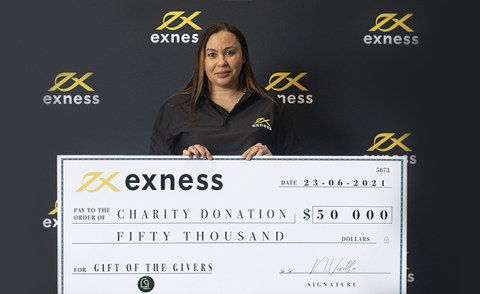 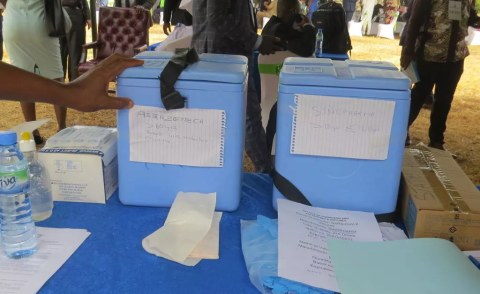 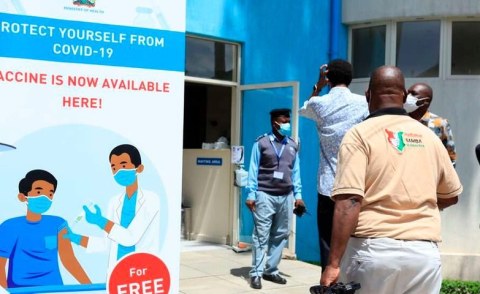 All Kenyan Adults to Be Vaccinated By 2022
Tagged:
Copyright © 2021 Tanzania Daily News. All rights reserved. Distributed by AllAfrica Global Media (allAfrica.com). To contact the copyright holder directly for corrections — or for permission to republish or make other authorized use of this material, click here.

How Reckless Mining is Destroying Livelihoods in Zimbabwe
Legal Affairs